RespawnFirst
Home Guides How to Get Epona in The Legend of Zelda: Ocarina of Time 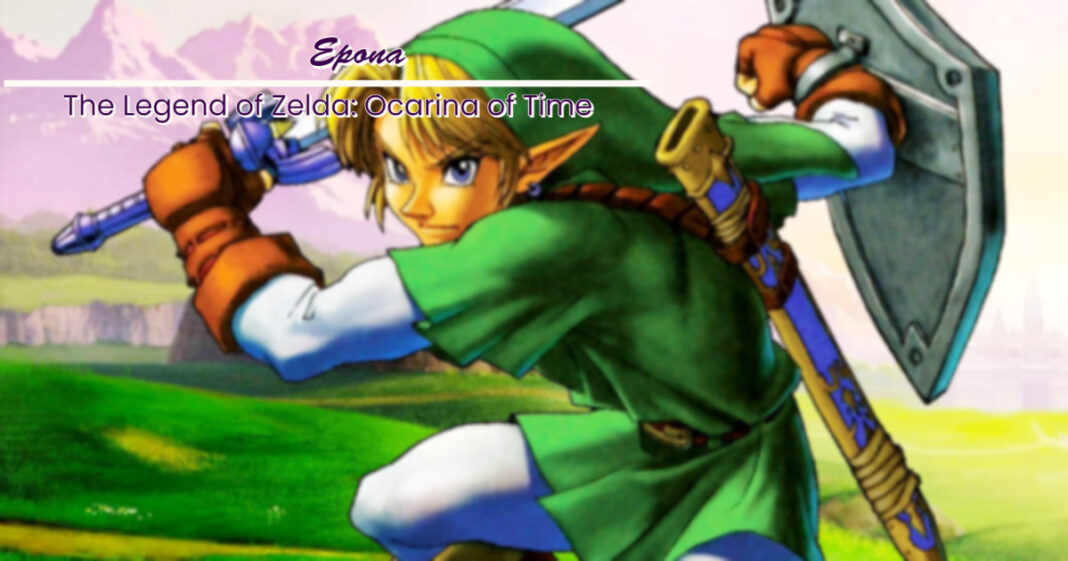 To get Epona, you need to head over to Lon Lon Ranch. After acquiring the whereabouts of Malon the daughter of Talon by waking him up.

Lon Lon Ranch, located in the center of Hyrule Field, is home to owner Talon, Talon’s Daughter Malon, and his coworker Ingo. It is also home to your future horse Epona. Other key items found here are a Bottle, a Heart Piece, and a song for your Ocarina. In Lon Lon Ranch, you will meet Malon. Enter the ranch and talk to Melon. Take out your Fairy Ocarina which is a flute, and start playing the Epona Song that she just taught you.

When you become an adult, go back to the Lon Lon Ranch where you will meet Ingo and start talking to him where he will ask for 10 Rupees to ride the horse just pay him the money and he will also offer to help you to ride a horse. If you select “Listen” he will teach you but if you select “Don’t Listen” It will save time and you get one step closer to getting Epona.

Go inside the ranch and start playing the “Epona’s Song”. Don’t worry you get plenty of time to master Epona’s song. After playing Epona’s Song you will be able to ride Epona for 60 seconds and try to jump as many fences as you can to get rubies. In this way, you get familiar with the controls. And right after 60 seconds, Ingo will say “Time’s up”. Then after some time go back to Lon Lon Ranch and talk to Ingo and pay him 10 Rupees, and when you are riding the horse, go to Ingo and ask him for a horse race. At that point, you will have to pay him 50 Rupees for the race.

To win the race, your practice matters the most when you feel that you are losing the lead keep feeding a carrot to the horse. Keep following the track to gain more lead, after defeating Ingo he will feel humiliated and will ask for another race to save his integrity. So keep following the same steps which you did in the first race. After losing the second race he will become more frustrated and lock the ranch entrance by saying “I’ll never let you leave this ranch!”