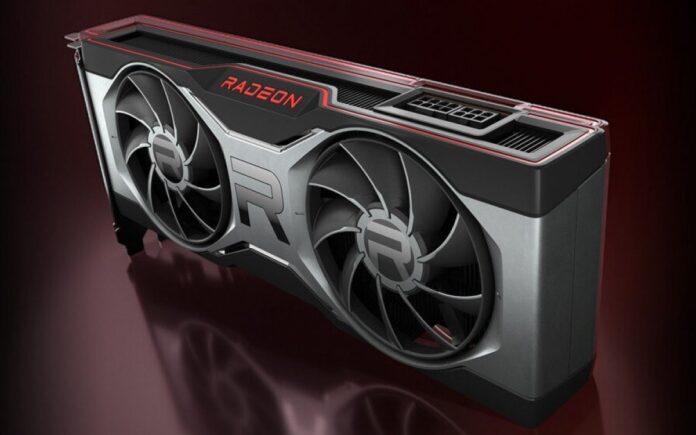 The AMD RX 6700 XT has been announced by AMD and the graphics card is going to be out soon. Meanwhile, we have some gaming and synthetic benchmarks that should give you an idea regarding the power of the XFX RX 6700 XT.

The card is fairly simple and comes with a triple fan design. It has the XFX logo and does not even feature RGB lighting. This might seem odd in 2021 but I know that some people are going for that subtle look rather than fancy lighting.

It is worth mentioning that this is an OC model and it is clocked higher than the reference design model. It was able to hit 2679 MHz. 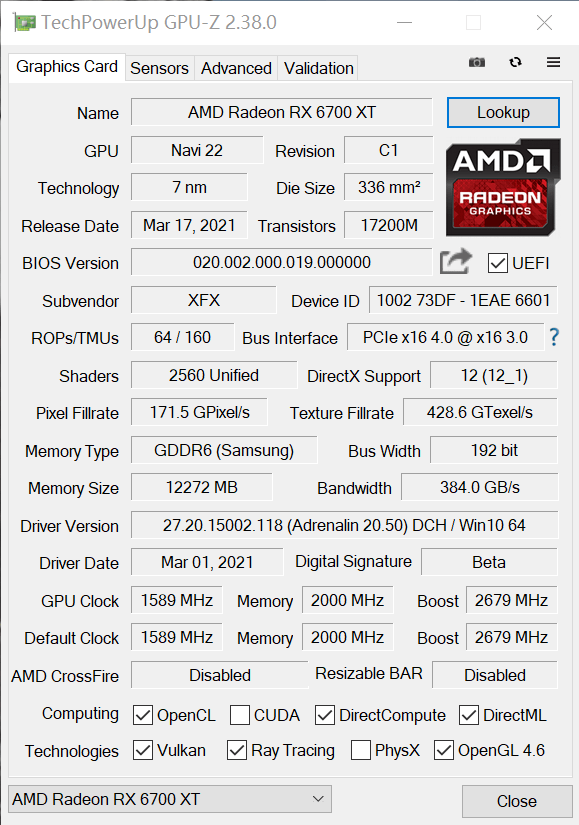 Before going over the numbers, it is worth mentioning that the following is the hardware that was used for the testing:

With that out of the way, we can move on to the synthetic performance numbers. Note that these are benchmarks and do not really portray how the graphics card is going to perform in the real world. It is also worth mentioning that this is indeed a leak. The actual performance at launch with better drivers could be better than what you see here. 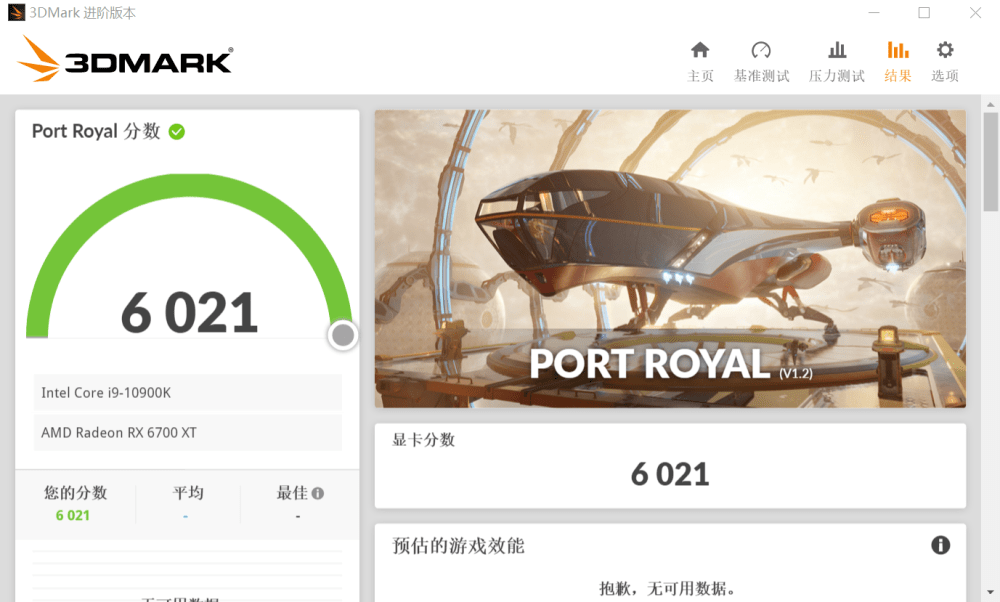 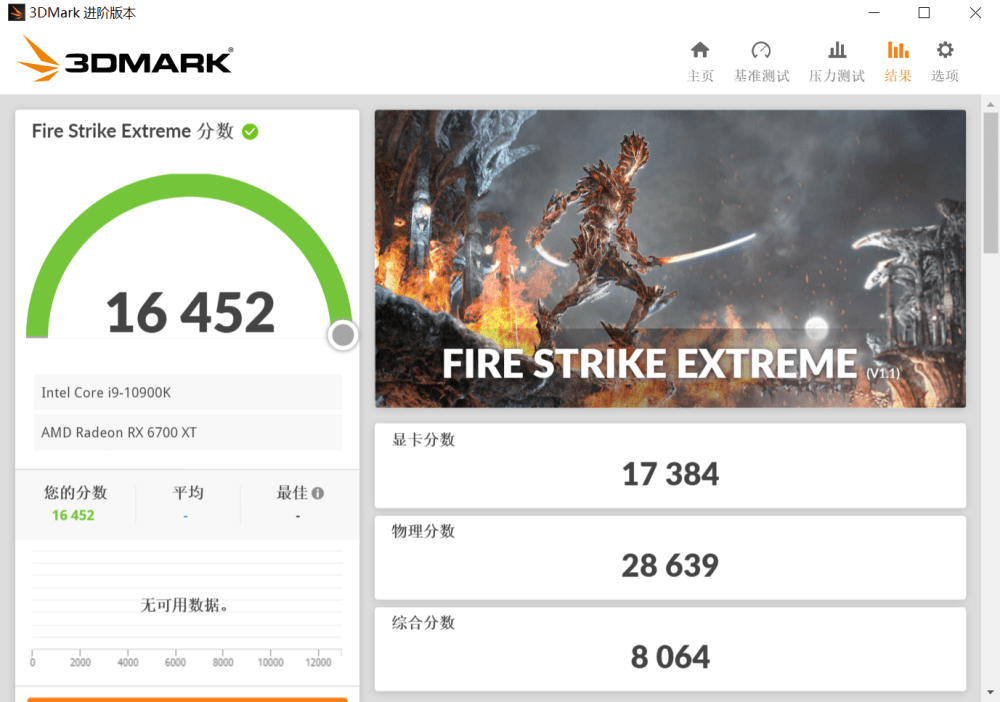 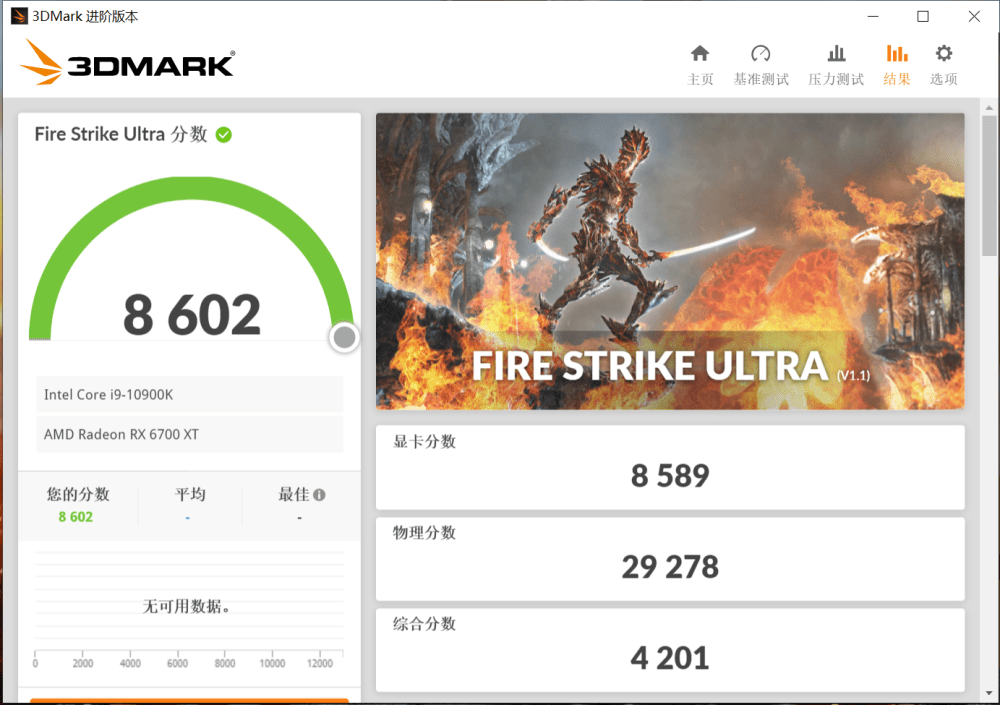 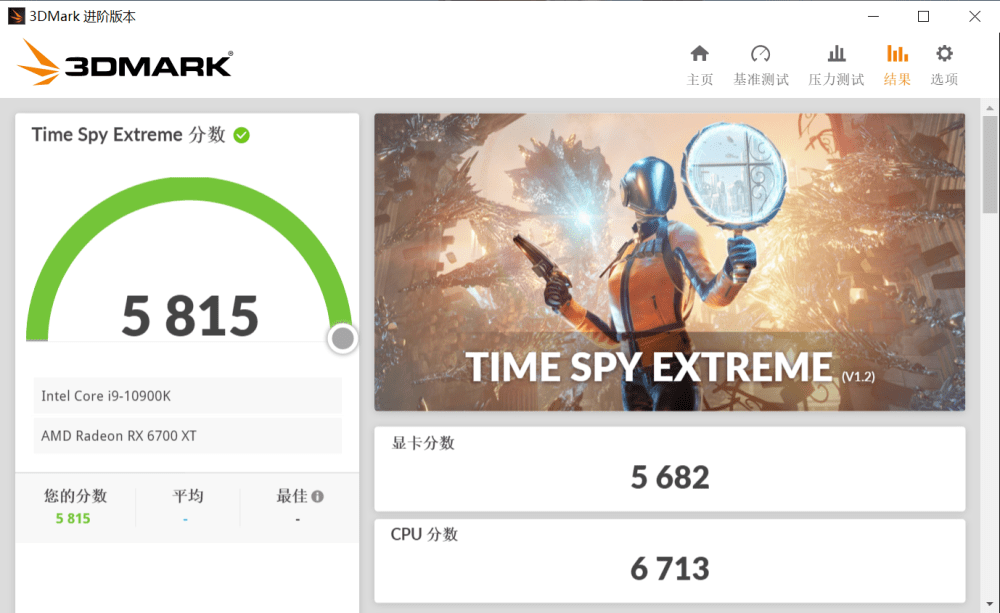 The following is how well the XFX RX 6700 XT was able to perform in different games: 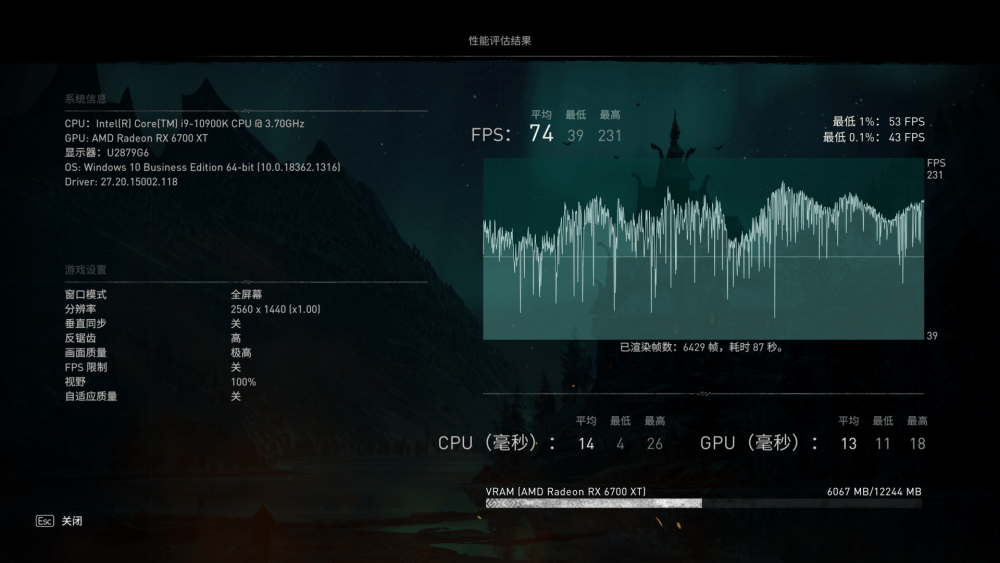 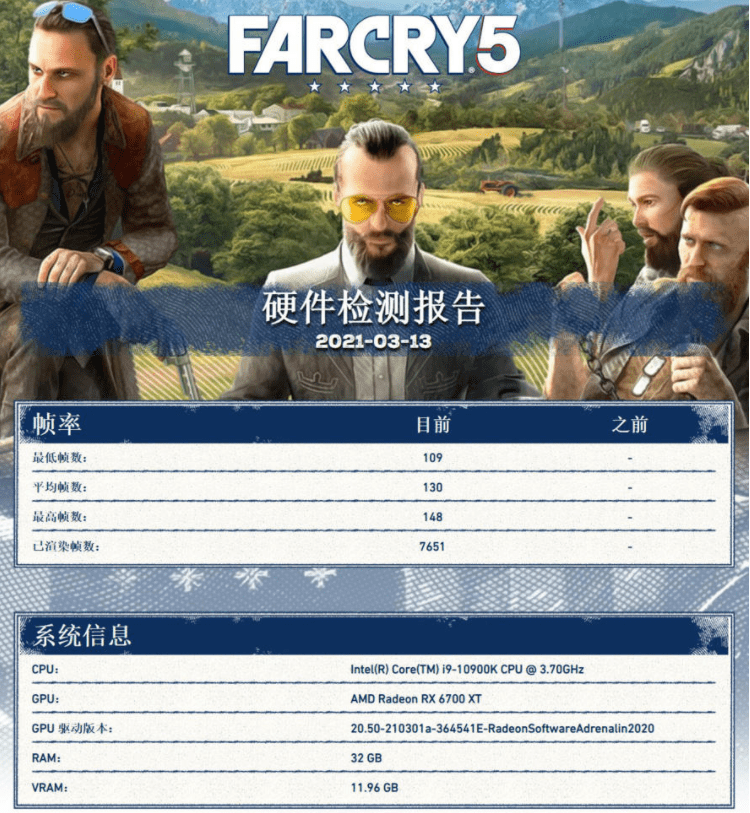 During the stress test in which the Time Spy benchmark was looped, the graphics card did not go over 71C which is rather impressive. It should compete well against the RTX 3060 Ti but it all comes down to how much the card is going to cost. Keeping in mind the current GPU market, it is safe to assume that the price is going to be well above the MSRP.

Let us know what you think about these XFX RX 6700 XT benchmarks and whether or not you are interested in getting one of these new graphics cards from AMD.