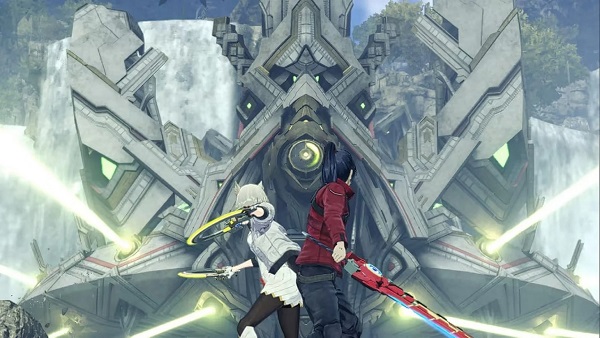 If you are previously playing the game, then you probably don’t need this feature. But if you have started playing from scratch, then this training drill will help you in combat.

Press the X button from the controller and go to the Main menu. From Main Menu, go to the System Menu, where you will see Training Drills

when you select Training drill following option will appear

Select the one area in which you want to train yourself. It’s a checklist once you complete a training drill from the following that will be checked in there.

There are no rewards when you complete those drills. These Training Drills are just to enhance your combat skill.