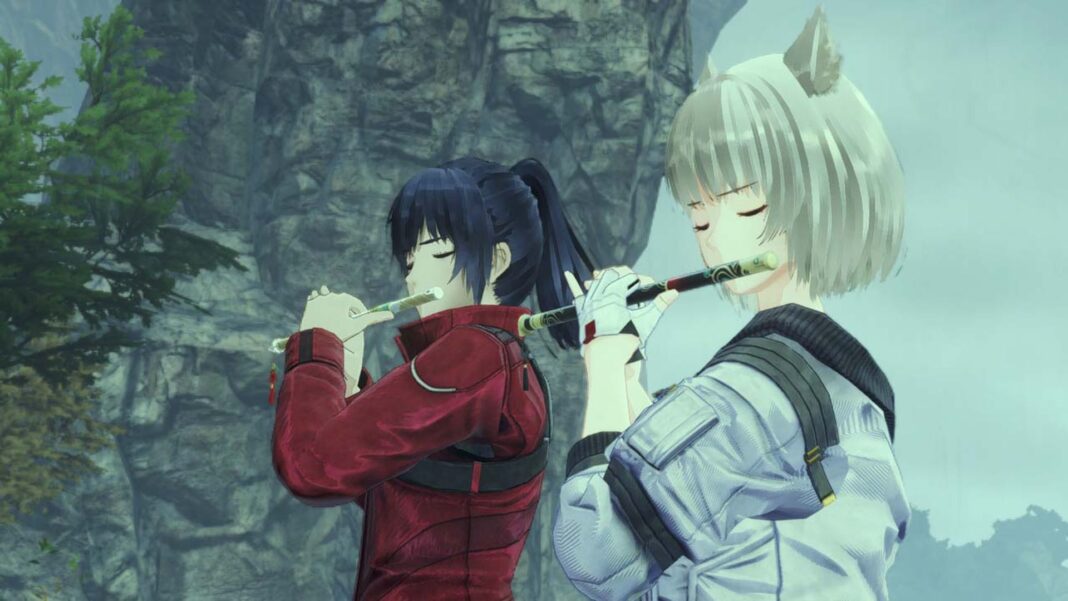 Xenoblade Chronicles 3 is a turn-based RPG borrowed from the Final Fantasy and Xenosaga series for its mechanics. The game features a unique mix of the real-time and turn-based combat that can confuse new players. This guide will break down the basics of combat and explain how the different systems work.

There are a total of three Combat Roles in Xenoblade Chronicles 3:

The monster target line will help you find out whom you are fighting with. For example, a Blue line will app read if a Defender is under attack. Similarly, for Healer and Attacker classes, the Red Line will appear.