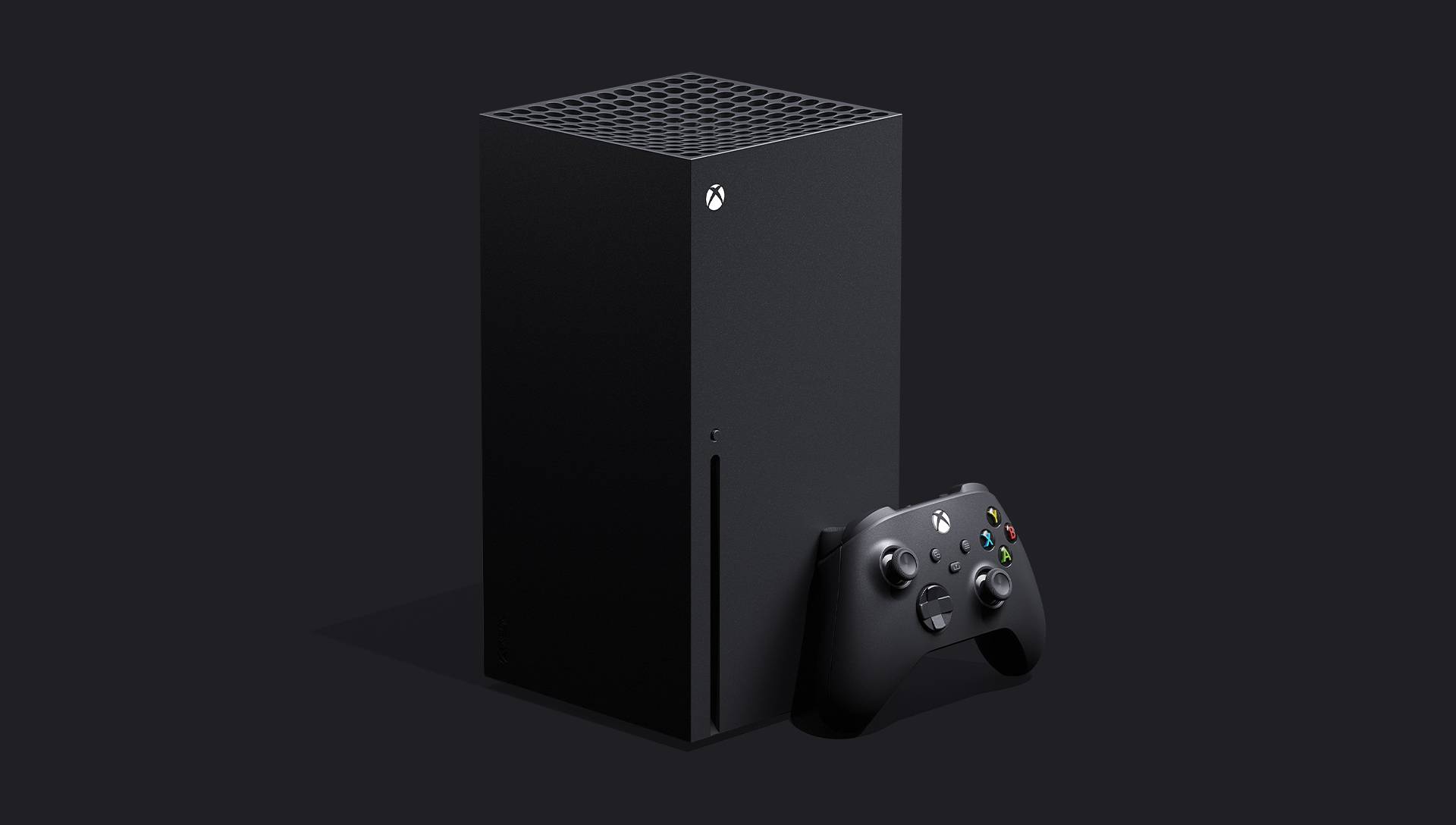 A new generation of console wars is about to start and with the official reveal of the PS5 and the Xbox Series X people are really interested in which console is going to outperform the other. Keeping in mind that both the Xbox Series X and the PS5 have similar hardware making a difference between them is not an easy task but it seems that the Xbox Series X has faster RAM and SSD. Even though Sony might have you think otherwise.

Twitter user Johan Libert noted that the Xbox Series X could have a faster SSD and RAM compared to the PS5. You can check out the tweet below:

He went on to mention that without XVA, SFS/BCpack that 10GB texture would take the Xbox Series X 2.08 seconds. To load 10GB in 0.0833 seconds you need an SSD with the RAW speed of 12GB/s. This is how Xbox is claiming a multiplier on the throughput of the memory.

The first part is wrong, SFS is not a multiplier of memory bandwidth, only capacity, my bad (wish we could edit tweets smh) (thanks to @Kirby0Louise for pointing that out) but the 2nd part about PRT remains true. pic.twitter.com/e0DzfeTgcB

On the PS5 side of things, there is no SFS equivalent. There is (PRT) partially resident textures but it is software-based. SFS is hardware-based and reduces LOD pop and is a superior solution. We do have to assume that PS5 is using PRT to counter the SFS on the Xbox Series X.

Digital Foundry mentioned that there was no LOD pop in the trailer of Hell Blade 2 and concluded that it was not real-time. Keep in mind that the above information was not available back then. The objective of having SFS was to eliminate pop and increase performance. UE engineer has now confirmed that the trailer was indeed in real-time. 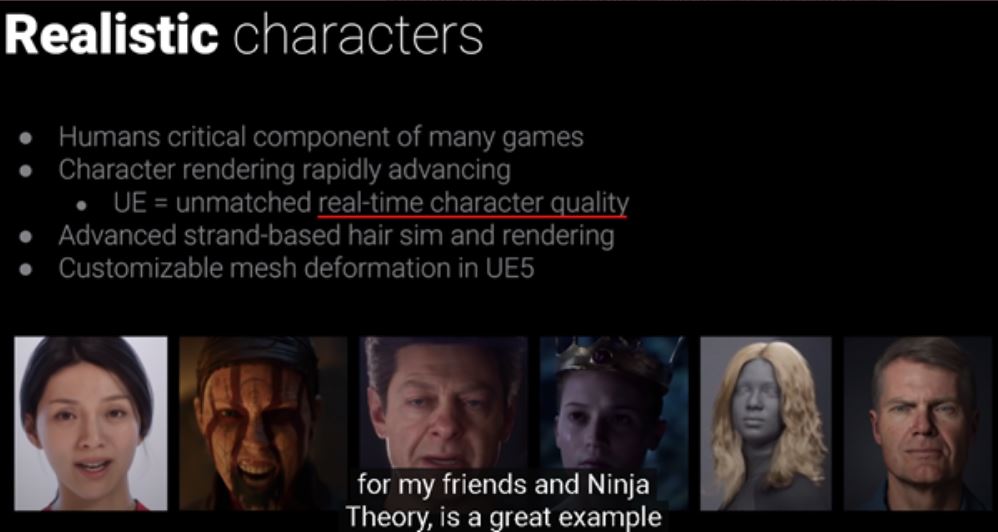 Libert went on to point out that the Xbox Series X has sustained minimum speeds while there is no indication that the SSD on the PS5 runs at 5GB/s at all times. It is only mentioned as the target.  He then ran the same calculation for the PS5 SSD and concluded that it is slower than the one of the Xbox Series X. You can check out the tweet below:

Let us know what you think about the performance of the Xbox Series X SSD and whether you are going to go with the PS5 or Xbox Series X when both consoles release later this year.