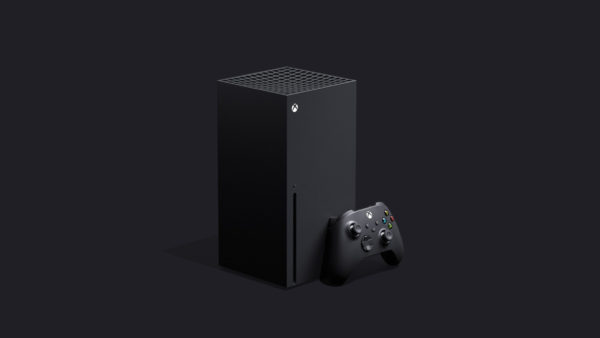 AMD showed off renders of the Xbox Series X in a video during CES 2020. The video includes a look around of the console. While we got to see a couple of ports including USB Type-A, USB Type-C and HDMI and media is speculating all kinds of things, the render of the  Xbox X shown by AMD at CES 2020 was not even real.

AMD spokesperson confirmed that the render was not from Microsoft and that it is not accurate despite what some people might think. Here is what AMD had to say regarding the matter:

The Xbox Series X imagery used during the AMD CES press conference was not sourced from Microsoft and does not accurately represent the design or features of the upcoming console. They were taken from TurboSquid.com.

TurboSquid provides 3D models, and it appears that someone at AMD used one of the many renders available of the Xbox Series X on the site. Microsoft has not revealed the sides or the back of the console and that might be something that the company has hidden on purpose. 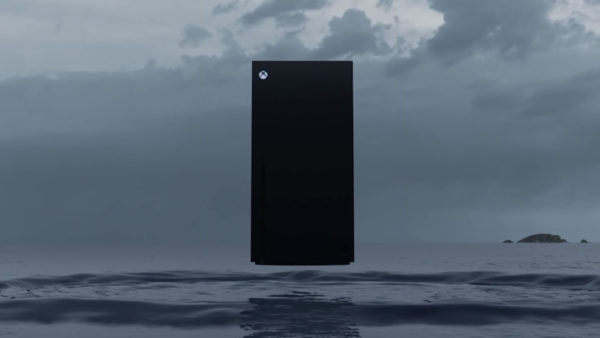 We know that AMD is the one that is powering the hardware inside the Xbox Series X and with that in mind it is obvious that AMD would have a lot of information regarding what this upcoming console has to offer in terms of performance and compatibility.

That is one of the reasons why people got so excited when AMD showed the look around of the console in a promotion video but the render of the console is not accurate and some sites are even going as far as calling it fake. This is a very embarrassing mistake indeed.

For now, there is little that we know about the upcoming console. It is going to come out later this year so we should be able to hear more about it around E3 2020 if not sooner. Sony has also confirmed that we will be able to learn more about the PS5 in the upcoming months.