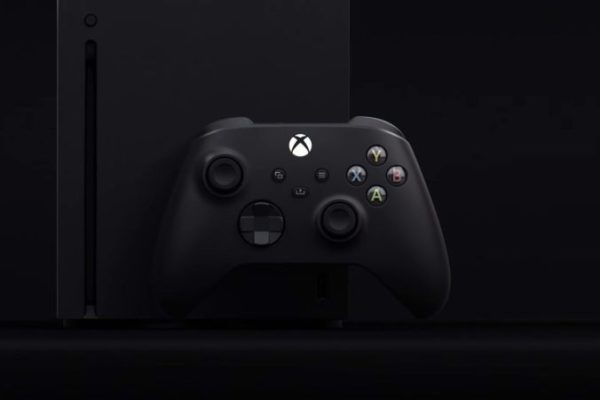 Xbox Series X is the next-generation console from Microsoft and AMD seemed to have shown off the backside as well as some of the ports but that render turned out to be fake. Now we have information regarding the actual ports that you can find on the Xbox Series X and it has been confirmed that the upcoming console will not feature HDMI Pass-Through.

Xbox Series X To Have A Single HDMI Port

Previous Xbox consoles have had dual HDMI which can be used as HDMI Pass-Through so that you can connect other devices to the Xbox and make it an entertainment system of sorts but new reports claim that will not be the case with the Xbox Series X as it only has a single HDMI port.

It is possible that Microsoft is not selling the Xbox Series X as an entertainment system but as a gaming console. This does make sense keeping in mind that the core function of the console is gaming.

YouTuber Brad Sams has made a diagram of the ports that are on the backside of the Xbox Series X and he has mentioned that the console will not have HDMI Pass-Through. You can check out the image below: 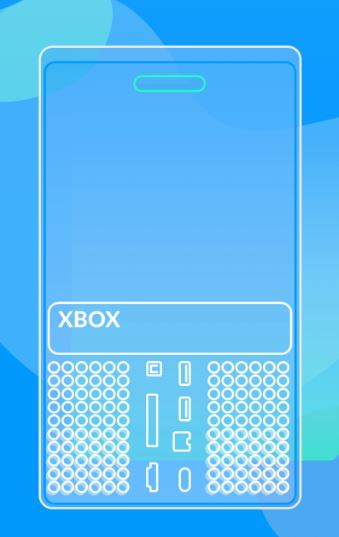 According to Sams, the Xbox Series X is going to have a pair of USB Type-A ports. These will either be USB 3.0 or 3.1 ports. There is going to be a single USB Type-C port and an HDMI port as well.

There is a port between the HDMI port and the digital optical out port. We do not know what this port is. This could be a proprietary port or a port that is not going to be included in the final retail model. This looks like an SD card port but it is much larger. This could be a diagnostic port but we are not sure at this point.

Interestingly, there are vents at the back this means that it is not only going to pull air from the bottom but from the back as well. If that is indeed the case then there might be vents on the sides as well.

If you want all the details then you can check out the video below: