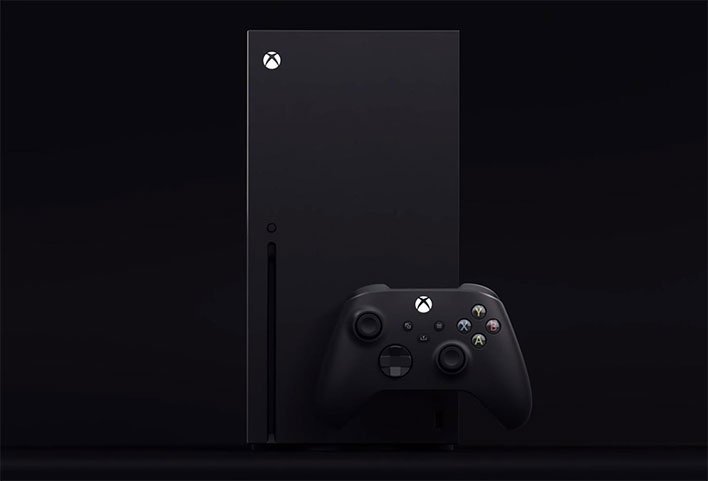 When the Xbox Series X was first announced, it did not seem like much. Most people thought that it would not be anything special and it would be similar to a PC. While the design might be similar to a mid-tower gaming PC, the GPU of the Xbox Series X is very special indeed and we are excited about the kind of efficiency that it could be capable of.

In a recent blog post, Xbox boss Phil Spencer confirmed that the Xbox Series X GPU will is capable of delivering 12TFLOPs of performance. This is higher than the RTX 2080 SUPER that delivers 11.15 TFLOPs. We can also confirm that it is more powerful than Google Stadia. That is not the only interesting thing to note here.

Phil Spencer also talked about the architectures that are incorporated into the Xbox Series X and he mentioned that the GPU is based on AMD’s RDNA2. Back in 2019, we speculated that Microsoft is using next-generation RDNA2 graphics for the upcoming Xbox Series X. This is very interesting indeed because the current AMD graphics cards that are available on the market use RDNA. This means that not only is the Xbox Series X going to be more powerful, but it is also going to be more efficient as well. 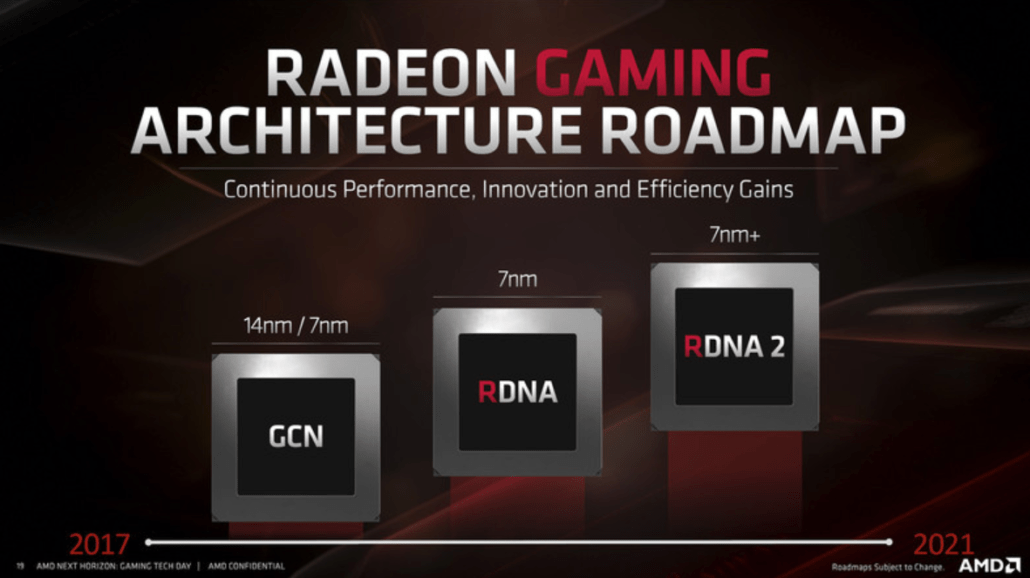 According to the official AMD slide deck, RDNA2 is going to use the 7nm+ process which is going to make it more efficient than RDNA. While there is no confirmation regarding the levels of improvement, it is safe to say that we are going to get at least 10-20% better efficiency. It seems that the Xbox Series X is going to have the upper hand when it comes to GPU efficiency as RDNA2 is going to be available for the PC market in 2021.

It will be interesting to see what kind of performance the Xbox Series X will be capable of delivering compared to modern gaming PCs. PC hardware is pretty high-end and a lot is going to depend on the pricing of the next-generation of consoles.

Right now, neither Xbox nor Sony has shared specific pricing but speculations suggest that the Xbox Series X and PS5 could go for around $600 if not more. We have also reported that the PS5 DualShock4 controller could feature biofeedback.

Let us know what you think about the Xbox Series X and whether or not you are interested in letting one.