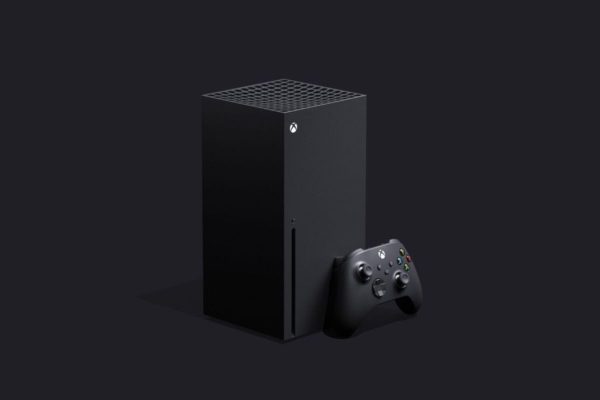 Xbox Series X has been teased and now we know that the console is going to look like. We also got to see the controller that is going to be in the box. It is pretty much the same but has some improvements like the share button. Xbox project management director Jason Ronald has confirmed that everything like achievements, scores and games are going to carry over from previous Xbox consoles to Xbox Series X.

He mentioned that the Xbox Series X is going to support three generations of games which is a lot of work. The new Xbox Series X has been designed so that users can transfer all their data from older consoles to the new one. Here is what he had to say regarding the matter:

We have thousands of Xbox One games, and we want these games to go with you, but also other services. Your game assets, game scores, all achievements, game archives , These will be with you, so there will be no obstacles when you consider whether to upgrade the host.

Xbox boss Phil Spencer has confirmed that Xbox Series X will support backward compatibility from day one. The following is what he had to say regarding the matter:

Spencer and Ronald both mentioned that supported three generations is not an easy task. Here is what Ronald had to say regarding the matter:

One of the biggest challenges is that console games are usually highly optimized for the unique hardware features of the device, and this is a new generation of hardware with a new chip architecture. We considered backward compatibility when designing, so We made some decisions in an effort to reduce the workload because it was too much.

The fact that achievements and everything else is going to carry forward to the Xbox Series X is very good news indeed. Fans are going to be very pleased.

We know that the Xbox Series X is going to be the most powerful console when it comes out. It is going to support up to 8K 120 FPS. It is also going to feature an SSD which is going to make loading times much quicker than the current generation. If you are interested in learning more then you can check out our price to performance analysis of the Xbox Series X.