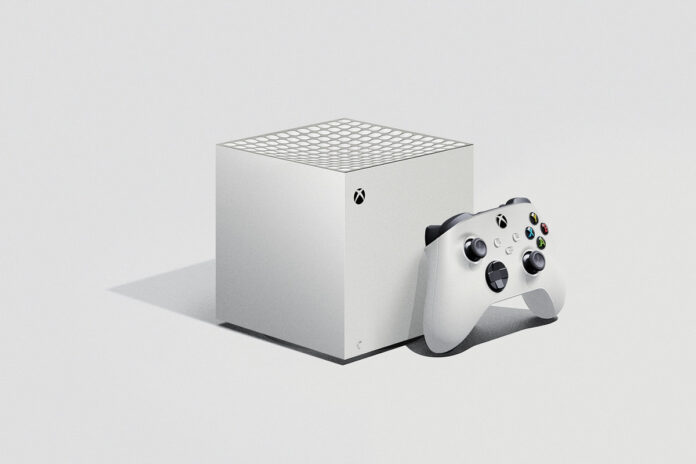 The Xbox Series S is supposed to be the smaller console that is going to be less powerful than the Series X but also cheaper. The console is supposed to offer 1440p 60 FPS gaming experiences, unlike the bigger brother that offers up to 8K and 120 FPS. While there have been plenty of leaks and rumors that confirm that the console exists, we now have confirmation from Microsoft itself via leaked Game Pass Ultimate.

We recently got a leak regarding a controller that mentioned Xbox Series S on the side and we also learned that it is more than likely that the budget console is not going to feature a disk drive. Now the console has been confirmed in the marketing material for Game Pass Ultimate. You can check it out below: 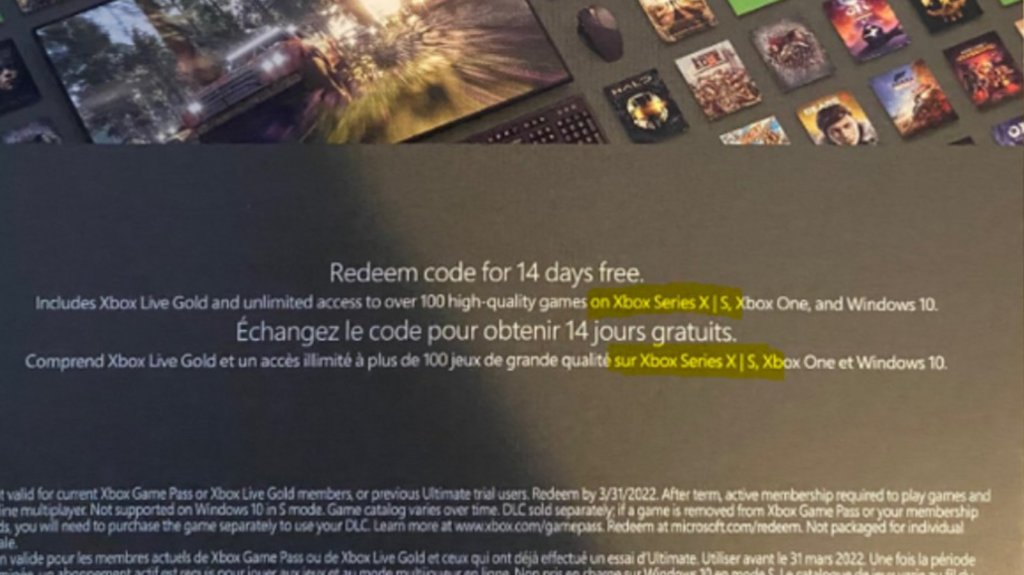 This is a 14 day trial for Game Pass Ultimate which includes Xbox Live Gold and Game Pass. It supports Xbox Series X, Xbox Series S, Xbox One and Windows 10. This confirms that the Xbox Series S does indeed exist even though Microsoft has not confirmed the console itself. So at this point, the budget console is all but confirmed.

Keeping in mind that the Xbox Series X is going to release before the end of the year, we might learn more about the Series S in the upcoming few weeks. We are only waiting for the official confirmation from Microsoft and to learn about what the console is going to offer in terms of performance and how much it is going to cost as compared to the big brother.

Let us know what you think about the Xbox Series S and whether or not this is something that you would be interested in getting. Would you be upgrading to the Series S or the Series X when the next-generation consoles come out.