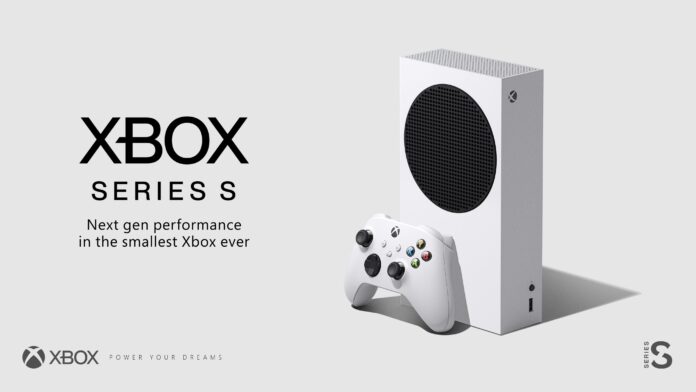 That is incredible value for money but things get better. With Xbox All Access you can buy the Series S for $25 per month or the Series X for $35 per month, which is $499 if you want to pay the money upfront.

The device does look different as compared to what we expected. It is much like the Xbox One X but without the disk drive. Not having the disk drive does reduce cost but this is not surprising as we did hear that this would happen.

We are not sure what is going to happen to all the disks that people already have but we did hear that Microsoft could offer disk trades where you could get a digital key of a game by sending the disk to Microsoft. This is obviously not confirmed right now so do take this with a grain of salt.

What Microsoft did tell us is that this is going to be the smallest Xbox that has been made to-date which is rather promising. The company also promised that it would give details regarding the upcoming console soon.

Now that we know the price, you can get the Series S and pair it with Game Pass for a year for a total of $400. Which makes absolute sense for people that are looking for a Christmas gift for their children, spouse, or even gamer siblings. Compare that to the pricing of the PS5 which is supposed to come in at around $500.

The PS5 has its own selling points but the Series S paired with the Game Pass subscription makes a rather compelling offering and is going to be a hot seller this holiday season.

Let us know what you think about the Series S and whether or not this is something that you are interested in getting.