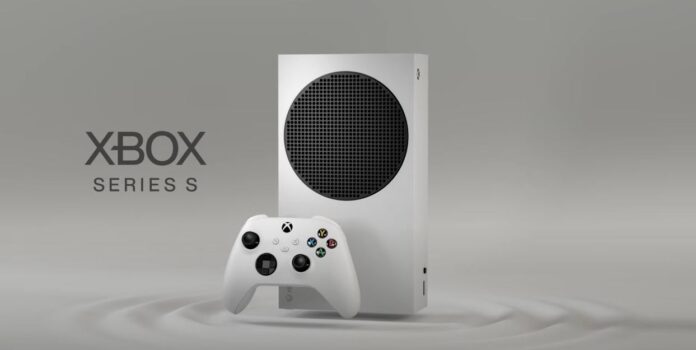 Xbox Series S was leaked a few hours ago and soon after Microsoft confirmed that the console does in fact exist. The company promised that it would share details soon and it has indeed done that. We now have the official announcement trailer for the Xbox Series S which reveals its features, price, release date and more.

All New Information Regarding Xbox Series S Features And More

The Xbox Series S has officially been confirmed and we have some brand new information regarding the features of the console and what it has to offer. Microsoft confirmed that this is going to be the smallest Xbox that the company has made. We got to see what the console looks like compared to the Series X and according to the trailer, the Xbox Series S is going to be 60% smaller than the X. 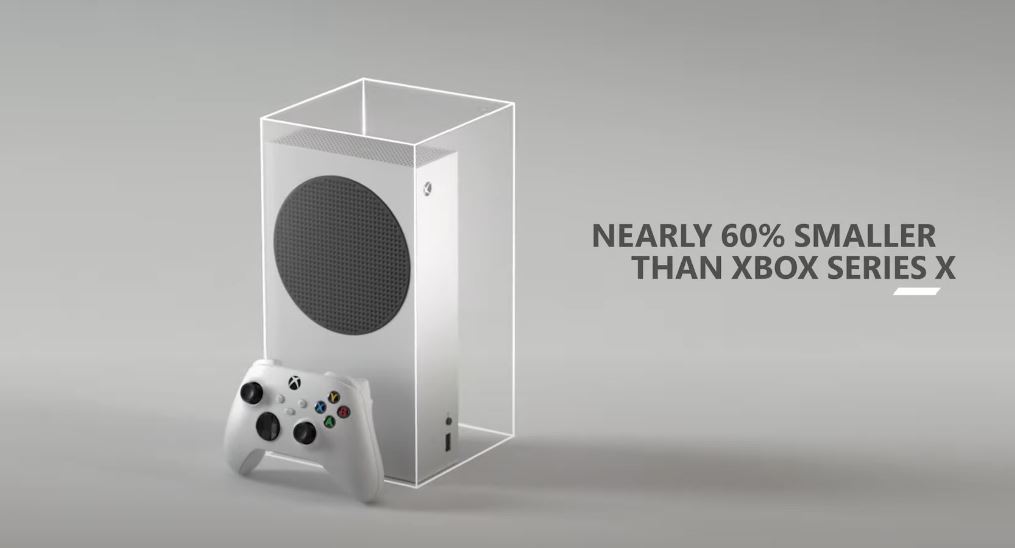 The Xbox Series S will have next-generation features such as the high-speed SSD as well as the ability to switch between games on the fly. The little brother is also going use the Xbox Velocity Architecture, just like the Series X. It seems to be a mesh design very similar to the X, this will help with airflow and keep the console from overheating when used for extended periods of time. 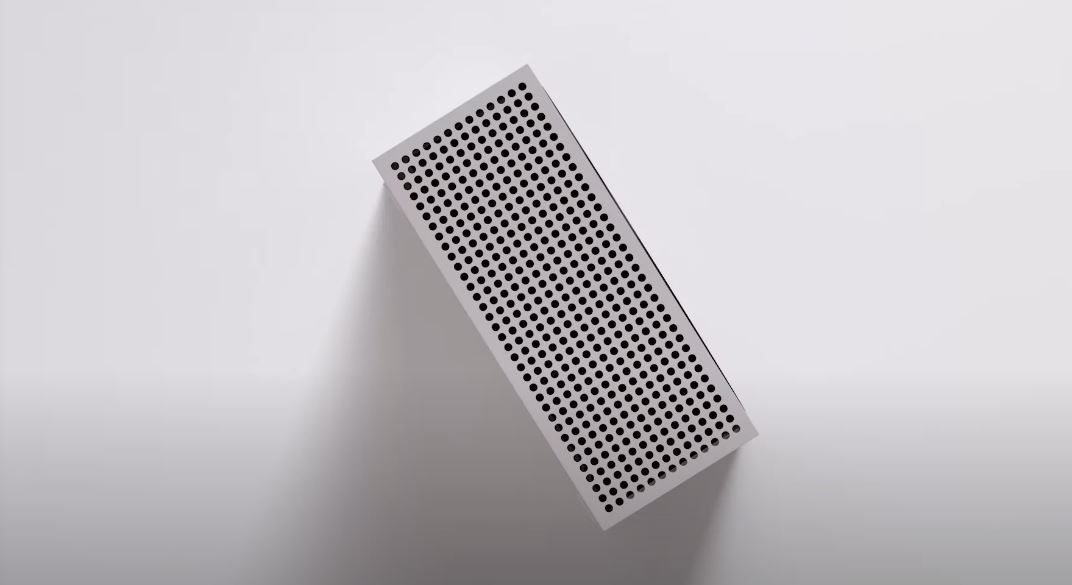 We previously talked about how the cheaper console is not going to come with a digital drive and that has now been officially confirmed. You can only use digital games and you will not be able to use disks.

Microsoft might offer a trading system of some sort which will help gamers with massive collections of disks to move to the digital ecosystem. Or players could choose to keep their collections and spend a bit more and for with the Series X instead.

The console can do up to 120 FPS but this will depend on the developer of the game. If the developer has optimized the game to run at 120 FPS on the Series S then you will be able to take advantage of the feature otherwise you will play at the developer’s intended settings which is most likely going to be 1440p 60 FPS.

Interestingly, it is going to support DirectX RayTracing and will feature Variable Rate Shading as well as Variable Refresh Rate. in order for that to work, you will need a display that is capable of these features.

The console is going to ship with 512 GB storage which can potentially be expanded using the same expansion cards that we saw for the Series X. Plus you can use HDDs if you want to run older games without the high-speed performance. The console is also going to offer 4K streaming media playback and will be capable of upscaling games to 4K which is another interesting feature to keep in mind. We will have to test the console and see how well the upscaling is implemented.

The Series S will be available on November 10th and will go for $299 or 249 Pounds in the UK which is a very competitive price that is going to make it an ideal gift for gamers paired with the Xbox Game Pass.

Let us know what you think about the features of the Series S and whether or not this is something that you might be interested in getting or would you rather go for the Xbox Series X?