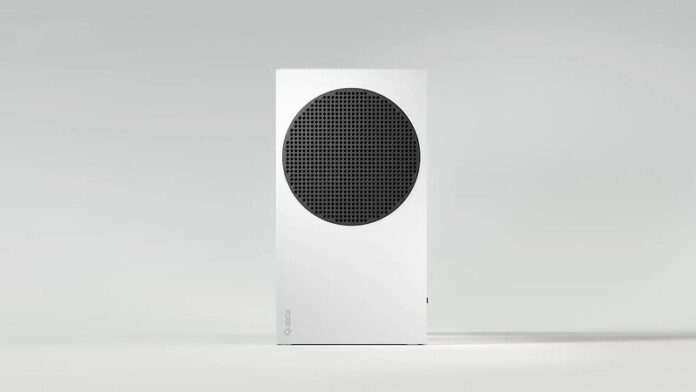 Xbox Series S budget-console has just been announced by Microsoft soon after the leaked pricing. Microsoft has confirmed that the console is going to release on November 10th and we know that Assassin’s Creed is going to be one of the launch titles from Ubisoft. Interestingly, the CPU powering the Xbox Series S is faster than that of the more expensive PS5.

Xbox Series S has the same CPU as the Xbox Series X which is an 8-Core CPU powered by the AMD Zen 2 architecture. The CPU runs at 3.6 GHz and 3.4GHz with SMT enabled.

That makes it 0.1GHz faster or slower than PS5 which costs much more than the little Series S. That is an impressive performance for the price.

We know that the PS5 is going to target 4K 60 FPS and higher refresh rates and the cheaper console is only going to target 1440p 60 FPS but Microsoft is offering support for up to 120 FPS. One of the games that have been confirmed to run at 120 FPS is Gears 5.

All this makes the little console exceptional value for money paired with he Game Pass which will allow players to choose from a library of more than 100 titles for a small monthly or yearly free.

Sony has not made any official remarks regarding the pricing of the PS5 but it is safe to assume that it is not going to be priced around the Xbox Series S and is going to be near the X instead. This makes the Series S a value proposition which seems like what Microsoft is looking for.

PS5 does have major selling points. The major one being exclusives games that are not going to be available on the Xbox Series S or X. Sony has talked about launching more games on PC but at this point in time, there is no confirmation regarding whether that will happen at launch or if PC versions will be released later like Death Stranding and Horizon Zero Dawn.

Let us know what you think about the Xbox Series S CPU being faster than the PS5 and which console you are going to be interested in getting for yourself.