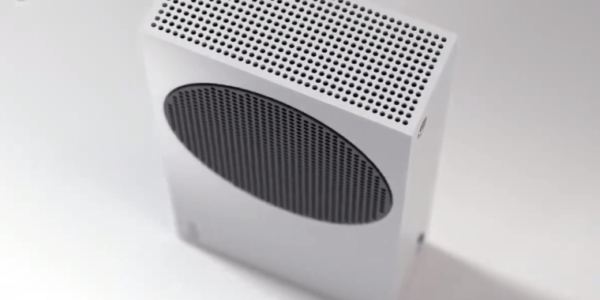 Xbox Series S has been confirmed and the console is a budget-friendly, cut-down version of the Series X. Microsoft has already confirmed that the console is going to release in November and that the Xbox Series S is going to target 1440p resolution at 60 FPS and that some games will be able to hit 120 FPS. Gears 5 happens to be one of those games.

The Xbox Series S has the same Zen 2 based 8-core CPU as the Series X. The CPU runs at 3.6 GHz and 3.4 GHz with SMT enabled. If you are connected to a 4K display then you will be able to upscale games to 4K. The Series S will offer hardware-accelerated Ray Tracing, mesh shaders and variable rate shading. The console comes with 10GB of GDDR6 memory. Microsoft claims that the Series S is 4 times as powerful as the Xbox One S.

It is going to use the same velocity architecture and SSD as the Series X and Microsoft shared some benchmarks regarding the loading times in The Outer Worlds. The Xbox Series S was able to load the game in 12 seconds while the Xbox One S took 53 seconds to load the same thing.

Let us know what you think about the Xbox Series S targeting 1440p 60 FPS and support up to 120 FPS and whether or not this is something that you are interested in getting.