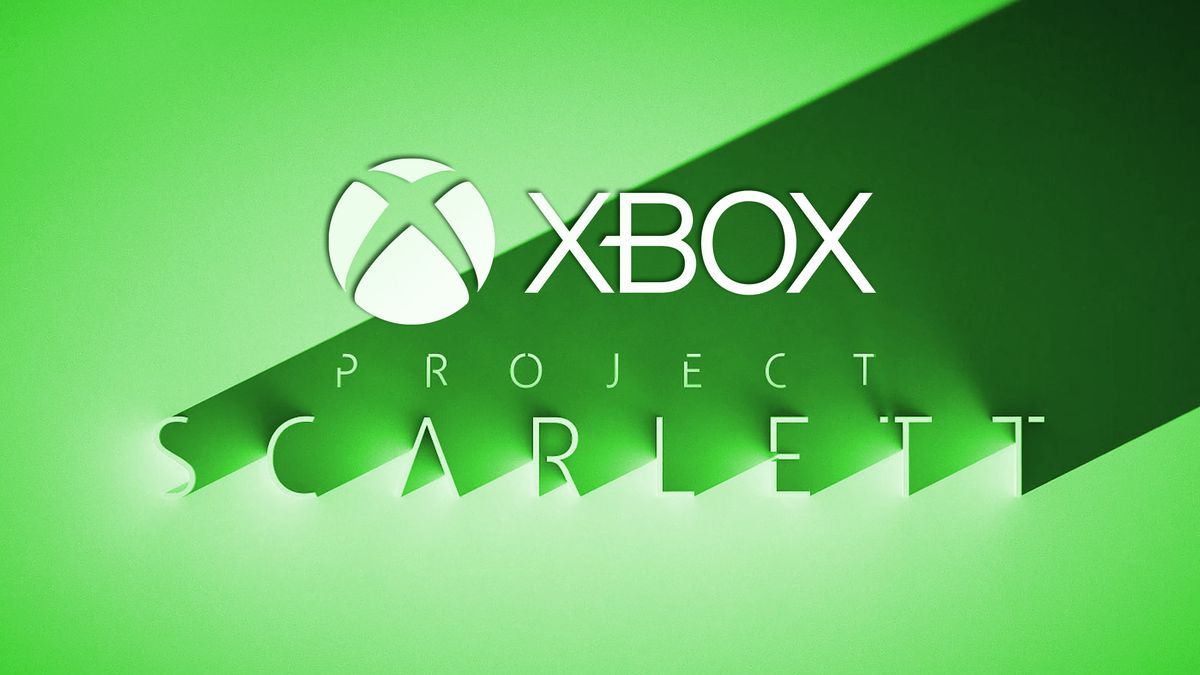 Xbox Scarlett was one of the major highlights of the Microsoft conference at E3 2019. We know that the console features high-end hardware and can support games up to 8K at 120 FPS. With that in mind, fans are concerned about the potentially high price of the Xbox Scarlett. Xbox Lockhart was supposed to be the more mainstream console. Since that is no longer in development what will be the price of the upcoming Xbox Scarlett?

Microsoft’s Partner Director of Program Management Jason Ronald touched on the matter. He mentioned that the price point of the Xbox Scarlett will be “reasonable.” The following is what he had to say in this regard to Xbox Scarlett price:

We understand what reasonable price points are for a console and kind of what customers expect about that. At the same time to you, we are innovating we are pushing the boundaries of some of this. We’re not sharing any details on price, or, you know, more detailed specs at this point. But I will say that we’re very confident in what we’re building, something that will set a new bar for expectations of console gaming.

Now that Xbox Scarlett is going to be the only console that Microsoft will launch the price matters even more. It is possible that each unit will be sold at a loss for at least a couple of year. It is a normal practice for tech companies. Microsoft could make its money back in the form of revenue generated from services and games. This is not unheard of and we have seen this strategy being used in the past with PS3 and other consoles.

Microsoft does have plenty of studios developing games that’ll entice potential buyers. A high price for Xbox Scarlett can be justified with a killer games lineup, can’t it? But Xbox Scarlett is just one piece of the gaming puzzle for the Redmond giant.

Microsoft is also moving into the PC games scene. The company announced Xbox Game Pass for PC. Moreover, Phil Spencer also mentioned that Xbox games will soon be released on Steam. This means that PC gamers can play games that were limited to Xbox starting with Halo: MCC.

We will have to wait and see what the price of the Xbox Scarlett is going to be. Keeping in mind that it is going to release in the Fall of 2020, we might be waiting a while. The predictions right now are that the console will cost around $500. The same is the case for the PS5. There are some that speculate that the price could touch $600. Nothing is for sure right now. We will let you know about the pricing of the Xbox Scarlett so stay tuned for more updates.

Let us know what you think about the upcoming Xbox Scarlett and what price would be acceptable to you.