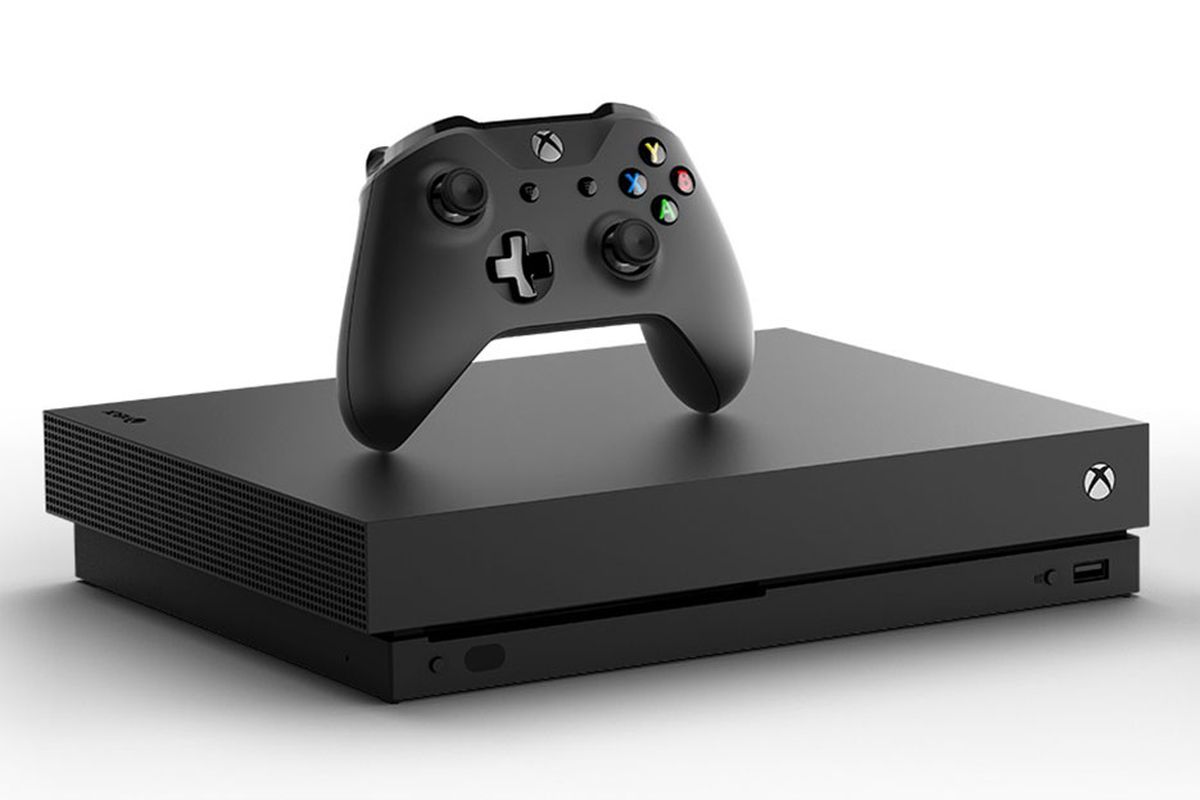 Xbox Scarlett was announced back in 2018 but we have got some new details about the gaming console at E3 2019. Microsoft revealed that the next-generation Xbox will be able to support resolutions of up to 8K and variable refresh rates of up to 120 FPS. Those are some very impressive numbers indeed.

Xbox Corporate Vice President Mike Ybarra recently talked about the Xbox Scarlett gaming console. He Mentioned that it will set the new bar for console gaming. the following is what he had to say in this regard:

It’s really about eliminating all those bottlenecks, so those game developers can really deliver on their visions, to try and enable developers to make the best possible versions of their games. I will say that we’re very confident in what we’re building, something that will set a new bar for expectations of console gaming.

This will give the developers a lot of flexibility and gamers as well. 8K is not a cheap option right now when it comes to displays. keep in mind that the Xbox Scarlett will be supported for the next 10 years or. 8K should become a cheaper solution by then. Microsoft is trying to future-proof its product like Sony is trying to do with the PS5.

We have heard rumors that the PS5 could be more powerful than the Xbox Scarlett. That is not something that we are going to dive deep into here. I will say that we do hear such rumors around products like a console. Especially when we get new information about them and at times they are not accurate. Microsoft has the most powerful console on the market right now. This is a position that the company will like to keep moving into the next generation of consoles.

Sony has won this console war with the PS4 which is still selling like crazy. Microsoft seems to have learned from its mistakes. It is working on making a comeback with the upcoming Xbox Scarlett gaming console. We got a glimpse of what Microsoft is planning with Xbox One X. We will see more next year at E3 when the Xbox Scarlett is closer to release.

Let us know what you think about Xbox Scarlett and whether this could be your next gaming console when it releases in the Fall next year.