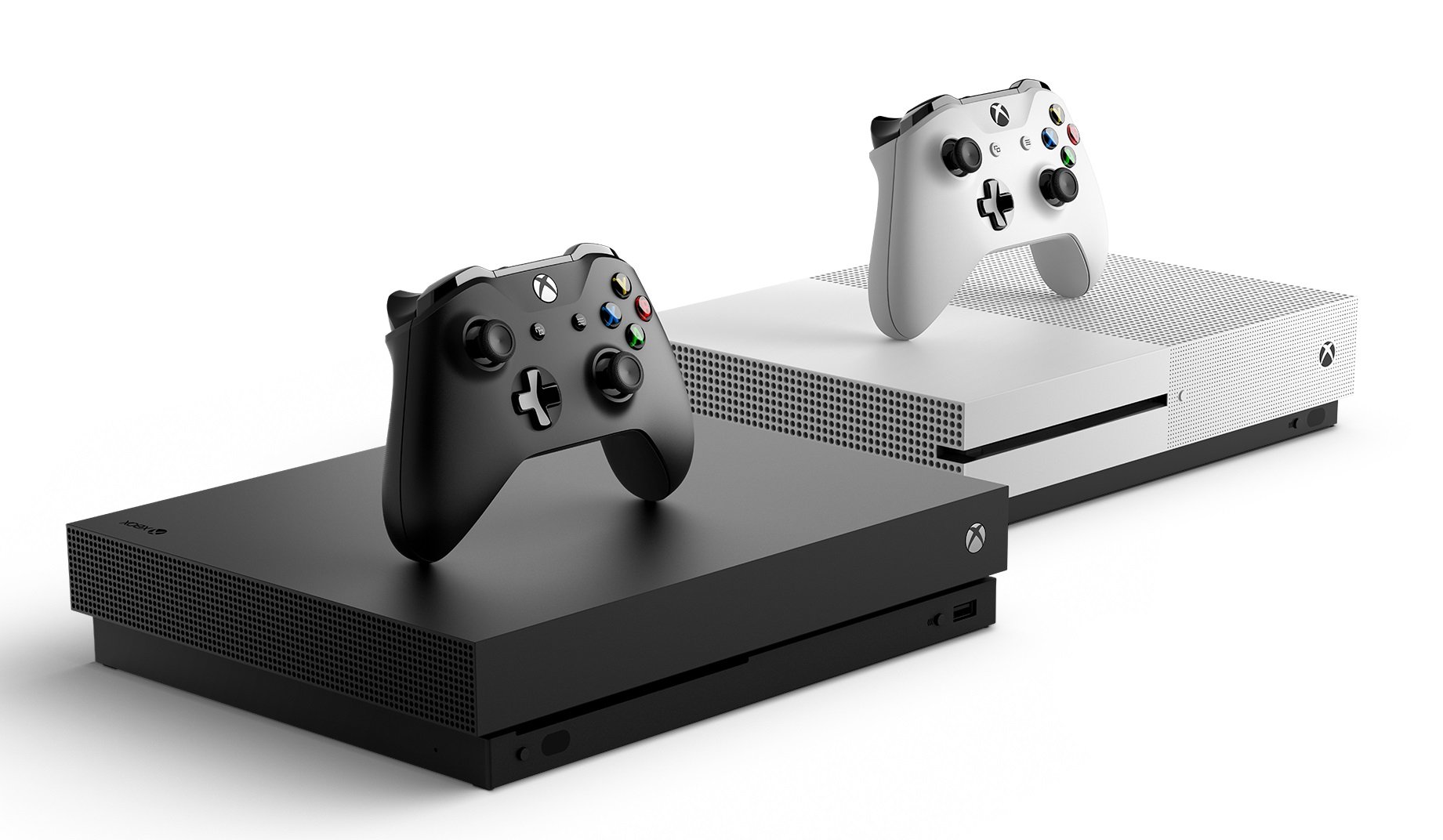 Update: As we speculated, reports are now starting to come in that Xbox Lockhart is shelved. According to Insider Benji-Sales on Twitter

It’s starting to look like the weaker version of Microsoft’s next-gen console code name Lockhardt has possibly been shelved. The guy has been in the middle of rumors for a while now and has a good track record.

To be clear, I do not know firsthand if Lockhardt is indeed canceled. This is just the rumblings that are going around. It very well still could exist. However, Phil himself seemed to indicate this as well at E3. He said next-gen ‘console’ whereas at E3 2018 he said ‘consoles

It is also worth noting that Lockhart was going to be the cheaper console that was being designed with streaming in mind. With the announcement of Google Stadia, Microsoft might not have found Lockhart worth releasing. Fewer hardware options mean lower costs for Microsoft which makes their investors and directors happy. Long story short, Google Stadia might have killed the development of Xbox Lockhart.

Original Story: A few months back we got leaks, reports, and rumors that pointed towards two Xbox gaming consoles. One of the consoles would use lower specs while the other is a premium product. That seemed like a very reasonable plan but something changed. Xbox boss Phil Spencer only announced a single console at E3 2019, Project Scarlett. Is Xbox Lockhart still in development?

Back at E3 2018, Phil Spencer mentioned “next-generation of consoles.” But this year it was down to one. What happened to the development of Xbox Lockhart is the big question here.

If we look back at the gaming industry, the lower spec hardware has always been the limiting factor. Some say current-generation of consoles are holding video games back. That could also be true for Lockhart and Anaconda. Xbox Lockhart was going to be the lower spec model which could mean that it would hold back the Xbox Anaconda.

It isn’t hard to imagine this situation from a developer’s standpoint. Developing games for four different Xbox consoles? And each machine holding the other back. They would have to optimize the game for PS5, PS4 Pro and the base PS4 as well. It is not only extra work but extra expense too.

Xbox backward compatibility is going to be an option on the Xbox Scarlett so it does make sense that Microsoft would scrap the idea of Lockhart. Developers would be much happier as Xbox Scarlett and PS5 both are based on the same hardware and architecture. This means less work when it comes to optimizing different games for PS5 and Xbox Scarlett.

At this point, we are not sure whether Xbox Lockhart development has indeed been stopped but it seems highly unlikely that Microsoft is working on something and didn’t talk about it at all. The following is what he had to say regarding the matter:

We also know that we’re going to have dev kits out, developers building games, and I’d rather not have to pretend that something is not happening when everybody knows it is happening.

If Xbox Lockhart is in fact under develop Spencer would have said something at E3. For some reason, not even the mainstream media is discussing the possibility of two consoles anymore. It isn’t a shame to admit Xbox One X sales performance didn’t live up. And that is definitely in the back of Phil Spencer’s mind. The focus shouldn’t be on two consoles. Rather, they need to release one console with a clear message and a plethora of games. At this point, it is anyone’s guess if Xbox Lockhart is happening or not. We’ll have to wait till next year to find out.

Let us know what you think about Xbox Lockhart being scrapped and whether you think it should be released.