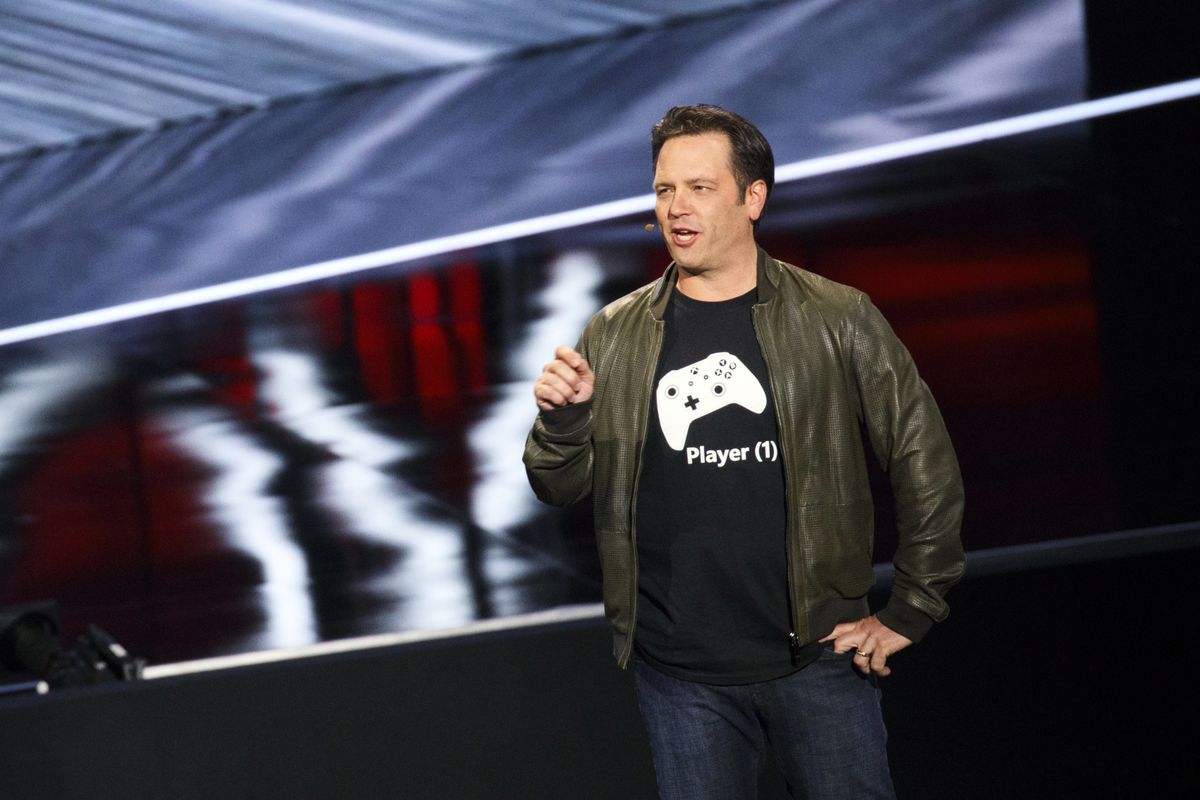 Xbox Boss Phil Spencer has talked about toxicity and inclusiveness a couple of times. In a recent interview, Phil Spencer talked about Xbox Live not being a free speech platform He has already posted a pretty long blog post around toxicity and hate speech and how gaming is for everyone. If you have not read it then you should.

In the interview, Phil Spencer mentioned that when it comes to Xbox Live, gamers do not have the right to say whatever they want to. The following is what he had to say regarding the matter:

The only reason we published it now is, just as we’re making progress in Gaming For Everyone, as we’re going to do more things in our services, as we’re beefing up parental controls, there’s going to be a fringe segment that doesn’t like the direction we go.


Spencer’s statement is not surprising to people that have used Xbox Live. Some people have been banned for saying something that was not appropriate. All these measures are in place so that toxicity can be kept to a minimum and hate speech is not promoted. Phil Spencer went on to mention the following about Xbox Live:

I’ve been public before: Xbox Live is not a free speech platform. It is not a place where anybody can come and say anything. And as we’re working to ensure it’s a safe and inclusive environment for everybody, I don’t want to be opaque about it. I want to be out there front and center so that you understand our motivation.

Xbox Live has always had a certain level of restriction when it came to chatting. You cannot simply say whatever you want to. Microsoft is justing building on this system and making it better. I think that this is a great initiative. I am sure that some users are not happy about it but it is for the betterment of the gaming community as a whole.

While we are talking about Microsoft, the company has confirmed that the price of Xbox Scarlett will be reasonable. We also talked about how Xbox Lockhart is no longer in development.