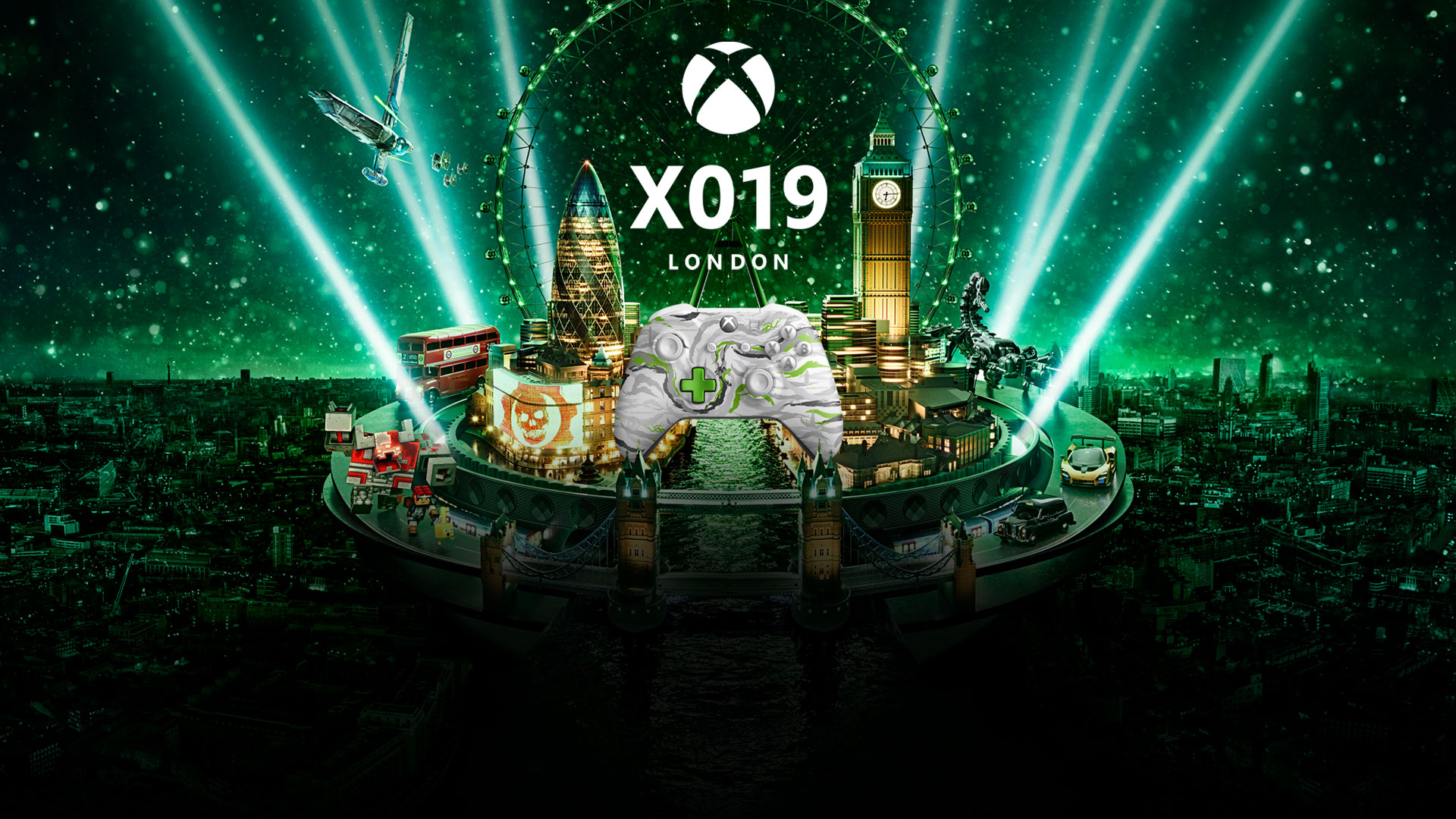 X019 London showed off plenty of new games and we also got updates regarding titles that have already been announced. We got to see plenty of cool trailers during X019 and we have now got an idea regarding what the next generation of console especially Xbox Scarlett is going to offer.

We know that the Xbox Scarlett is going to be able to deliver up to 4K image quality and up to 120 FPS. That is some serious performance.

The following are some of the games that we got to see that gave us an insight regarding the performance of the Xbox Scarlett:

This is a new IP from Rare and it is a very beautiful one. While there is not much that we know about the game right now, the trailer was shown off at X019 and it gives us an idea regarding what the Xbox Scarlett will deliver. You can check out the trailer below in case you missed it.

This is yet another IP from Obsidian, the team that brought us The Outer Worlds. The game does not look very graphics intensive but the attention to detail is amazing indeed. In essence, it’s like if Honey I Shrunk The Kids had a game. You can check out the trailer below:

X019 London was very interesting indeed and it will be nice to see all these games in high fidelity on Xbox Scarlett.

Planet Coaster is not a new game and is available on PC but if you have played these kinds of games then you know that they can be very CPU intensive indeed. This could give an insight regarding the kind of power the new Ryzen based CPUs will have to offer. You can check out the trailer below: