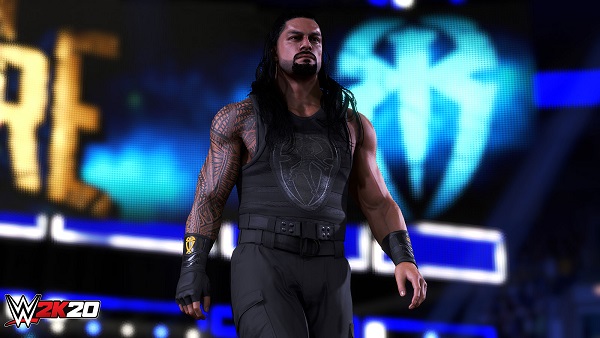 Similar to earlier iterations of WWE games, there are 2 types of submissions in WWE 2K20. The first one involves an analog stick and an alternate one that involves pressing on-screen buttons in rapid succession. From our WWE 2K20 Guide, you’ll be able to learn everything you need to know about how to submit your opponents in the game.

To force submissions in WWE 2K20, you need to make sure that your opponent is running low on stamina. An opponent with less amount of stamina is more likely to submit easily.

Arguably, the best way to lower an opponent’s stamina is to utilize Rest Hold and target a particular limb. To do so, you can try to grab your opponent and press the grab button again. In addition to this, I should also mention it here that trying multiple submissions can damage the limb you’re targeting. Lastly, it doesn’t hurt to keep the submission stats of your opponent and yourself in mind.

How to Perform Submissions

Performing successful submissions in WWE 2K20 is easier than ever! To do so, you need to engage in a mini-game, at the end of which, you’ll force your opponent to submit.

To begin, while in a submission, you need to rotate the RS (right analog stick) to start the mini-game. If you’re on the offense, you’ll be controlling the red slider. The defender controls the blue slider. The basic gist of the submission mini-game is to fill your opponent’s circle with either red or blue, depending on whether you’re attacking or defending.

In addition to this, there’s an alternate submission mechanic that you can toggle from the “Options” menu. When toggled on, you’ll be required to press the buttons displayed on the screen in rapid succession – both the attackers and defenders are required to do this. As simple as it can get.

This is all we’ve got in our WWE 2K20 Submissions Guide. If you’re interested in learning about WWE 2K20, be sure to check out our Unlockables Guide, Best Tag Teams Guide, and Achievements Guide.