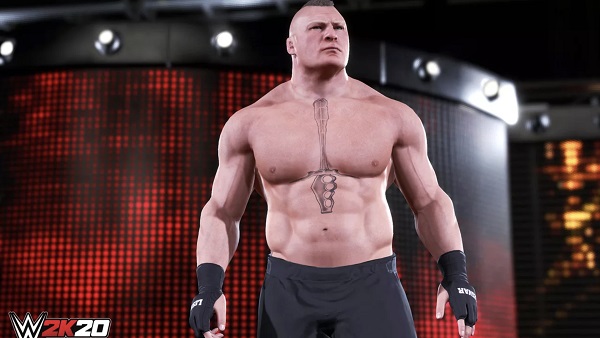 During an opponent’s grab attack, you’re free to perform a reversal in WWE 2K20. In our WWE 2K20 Reversals Guide, we’ve detailed everything you need to know about how to perform reversals in the game. We’ll talk about the control scheme, types of reversals, and the best time to perform them.

When we talk about reversals in WWE 2K20, there’s a little that’s changed as compared to the previous iteration of the game.

Probably the first and the most important thing you should note is that in WWE 2K20, you can perform reversals with Triangle / Y on the PS4 and Xbox One respectively.

You should also pay close attention to your opponent’s head, which should briefly display the reversal icon, letting you know when is the best time to perform a reversal in WWE 2K20.

Don’t worry though, as the reversal timing in the latest game is fairly large and you should’ve no issues landing them successfully.

However, an important thing that you should always bear in mind is that each wrestler in WWE 2K20 has a finite number of reversal stocks available at his or her disposal.

Therefore, you can’t be too generous with them. Surely, they tend to recharge as you progress through a fight, you should always look for the best opportunities to make the most out of them.

As for the reversals themselves, they’re of 2 types as detailed in the headings below:

1. Minor Reversal
Only requiring a single reversal stock to perform, these are easy to execute and fairly simple reversals for your superstar.

Major Reversals are the ones that require you to look for the best windows to perform them. In the previous iterations of WWE games, Major Reversals also hindered your opponent’s ability to perform a reversal for a short duration of time.

This is all we’ve got in our WWE 2K20 Reversals Guide. If you’re interested in learning more about the game, be sure to check out our Superstars and Legends Unlocks Guide, Submissions Guide, and Best Tag Teams Guide.