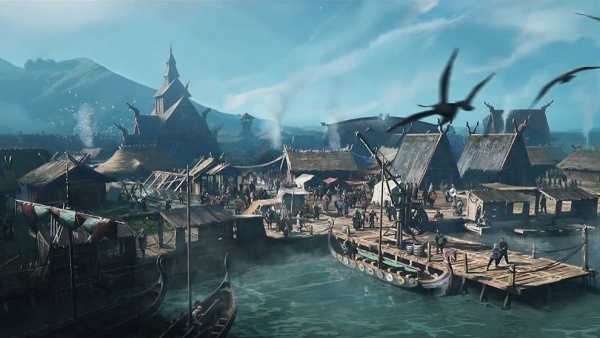 After you have a discussion with Ciara in the War Efforts quest, you will get access to the Pigeon coops which are found at the trading posts. During the War Effects quest, you can the Durrow pigeon coop near the King’s Hall.

The pigeon coop’s location will tell you which king it is tied to which means all Kings of Meath pigeon coops have the same demands. Each territory can have three active demands at the same time.

You can have active demands in each territory which mean 9 of them can be active at a time in each of the three territories.

Royal Demands are simple side quests you can complete and as far as I can tell, you will need to exit the area in order to complete a Royal Demand. Royal Demands vary from Assassination missions, recovery missions, clearing the camps, and more.

While you are completing Royal Demands you can also do additional bonus objectives that are called Kings’ Pleas. You can earn additional rewards by completing them. The additional objectives will be marked on the top left of the screen.