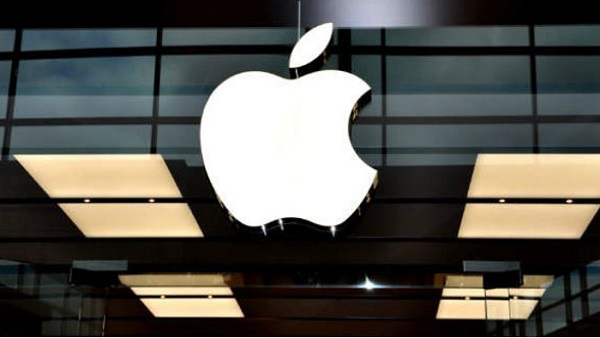 Apple’s supply chain has seen a number of the audacious attempt of theft over the years. Around 6 years ago, Apple lost a truckload of iPhone 5c casings from its top supplies, Jabil. Over the years, Apple has introduced many measures to ensure components don’t leak.

While the situation is better now but it also means employees willing to steal have become more creative, kind of. At least they are audacious if not creative.

According to a report from The Information, Apple caught employees dig secrets tunnels and even a woman who stuffed her bra with a dozen iPhone screens. Apple has been on a crusade to counter the never-ending leaks of unreleased products.

The company created a security team called New Production Security aka NPS. It monitors its most sensitive suppliers in China. The leak managed to successfully block many device leaks but in the process discovered some interesting ways employees used.

These are just some of the examples we know, I’m sure there are a ton of others. The good news is that Apple’s NPS team managed to perform and minimize leaks. However, it is a constant battle against people determined to steal and make money. Apple won’t win every time and we will hear more stories like this in the future.

News about the new iPhone is leaked all the time. The iPhone XI or whatever it is going to be called has been leaked multiple times over the past couple of weeks. If past experience is anything to go by then the leaks are most likely true.