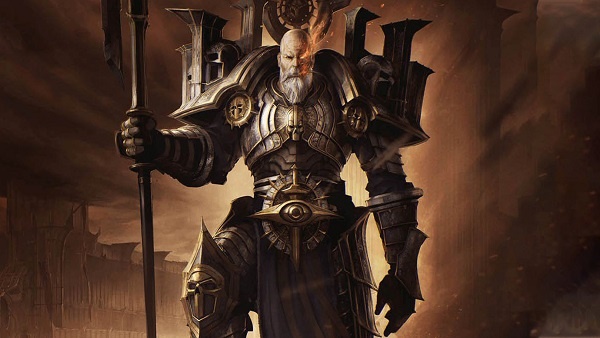 Fury’s Ascent is the final main quest of Act III in Wolcen: Lords of Mayhem. The quest has the players talk to Anasareth in the Upper Halls of Monolith before killing the three Instruments of Fury and confronting Wolcen’s final boss, Heimlock. In this guide, we’ll walk players through everything they need to do to complete the Fury’s Ascent quest in Lords of Mayhem.

This is where the players will encounter their character’s father, Heimlock, who also happens to be the final boss of the game. The fight with Heimlock isn’t as mechanically challenging as some of the other boss fights in Wolcen: Lords of Mayhem. The entire boss fight is more of a DPS and stats check than anything else. Throughout the fight, the players will need to avoid fire raining from above alongside 3x mechanisms spread across the arena.

For a detailed walkthrough of how the entire Heimlock fight plays out, be sure to check out our Heimlock Boss Fight guide. It’s a 3-phase boss fight so be prepared! Once through Heimlock, speak with Gernese to complete the main story of Wolcen: Lords of Mayhem. Rewards for completing the quest is 450,000 XP and 10,000 Gold.