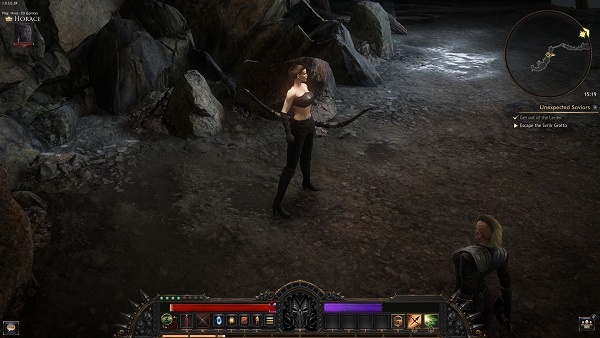 Wolcen: Lords of Mayhem ranged Freezing Arrow  Bow build focuses on a mix of passive skills that allow the player to shoot multiple projectiles that bounce off the enemy targets to hit others nearby. Moreover, they add a freezing effect via Frost Damage to your projectiles to help you freeze enemies. Once frozen the enemies become vulnerable to even more damage.

The build we are working on today depends a lot on crit chance so plenty of points go into Ferocity. Putting in points to Ferocity will boost Crit chance and give you the most damage per point (0.5%) as it will be the primary attribute for this ranger build. On the other hand, agility is going to be an important aspect as well to help us increase attack speed.

For the Wolcen freezing arrow bow build we will be focusing on five skills that focus on frost damage and bow range, damage, etc.

Wolcen: Lords of Mayhem’s Gate of Fates is an annoying thing to figure out and often you’ll need to repec a few skills to align everything to your liking. Here we will explain what passive skills you need to finalize your Wolcen Ranged Freezing Arrow Bow build.

That’s pretty much everything you need to know to create the ranged Freezing Arrow bow build in Lords of Mayhem. You can also check out Bow DPS, and Gun Mage Builds.