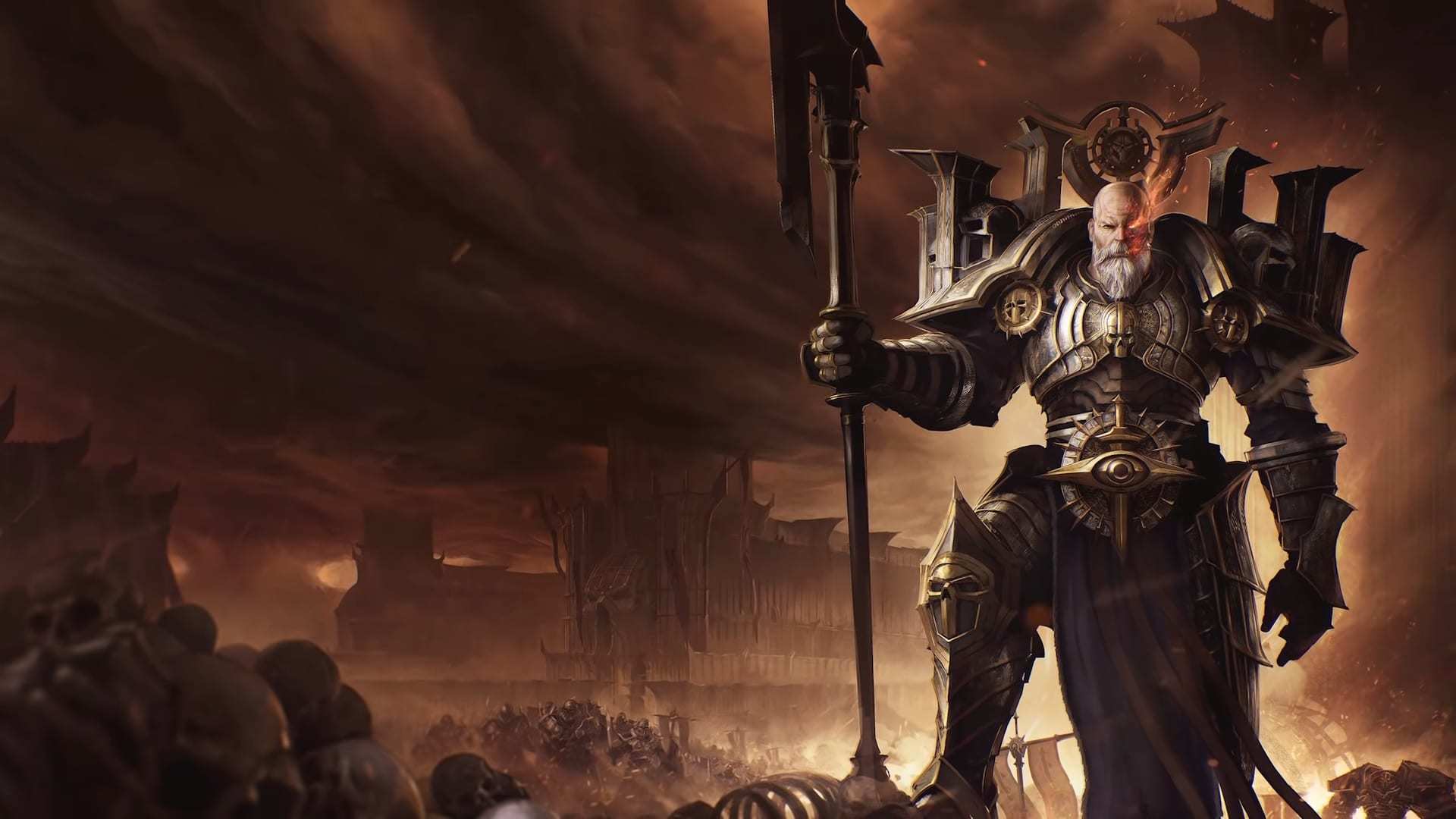 Wolcen Lords Of Mayhem has a lot of flexibility when it comes to the build of your character. In this Wolcen guide, we are going to go over an impressive endgame build that will allow you to take down bosses fast. It will also allow you to clear our ads and minions fairly quickly.

With the pros and cons out of the way, we can move on to the build. This build relies on a very specific item and that is the Quintet of sundown shield. This allows you to cast ranged sacred spells even with a melee character. This is a unique item and getting it can be pretty tricky. Without it this build is not going to be all that effective.

For damage, this build has Katzbalger’s Flattery. The following is what you should be looking for in terms of damage:

Note that the kind of gear is not going to matter. What you should be looking at are the stats. Note that the magic effects (Blue) are random. So it does not matter which gear type you are going for.

Now that we have gone over the gear and the weapons, we can talk about the skills.

This ability allows you to throw a hammer which deals damage. You can click the skill button again to pull the hammer back. This does damage to enemies as well. You will feel like Thor if you are using it. The mods for this skill are as follows:

This is an AoE skill that drops on the ground and heals everything inside of it. The following are the mods that you should be going for with this skill: 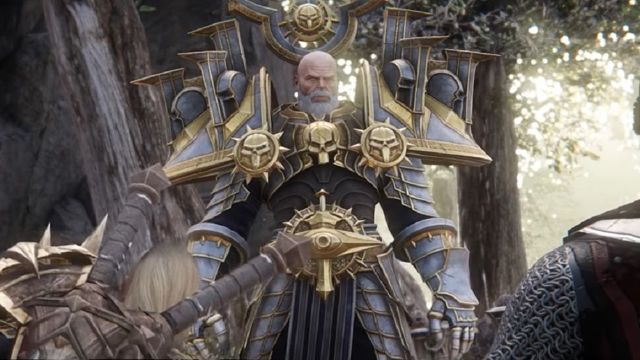 This allows you to teleport and smash into the ground. The skill deals sacred damage. You can hold the button to charge it and this increases damage. The area of effect is also going to increase depending on how long you press the button. Charging can be slow or fast depending on the mods that you have selected. The following are the mods that we recommend for this build:

This skill does a lot of damage and also applies bleeds. The following are the mods that we recommend for this skill:

This skill summons a shield that absorbs damage. The shield damages enemies nearby when it breaks. You can blow up the shield manually as well. The following are the mods for this skill that we recommend:

The following are the different nodes that we recommend for this build:

When it comes to stats, things are pretty simple. You should put everything into ferocity. You want that critical hit. You can get toughness and agility from gear but you should put some points into wisdom as well.

That is all for our Wolcen Lords Of Mayhem Endgame Build guide. If you are interested in learning more about the game then you can check out our guide on the Mage Oracle Flame.