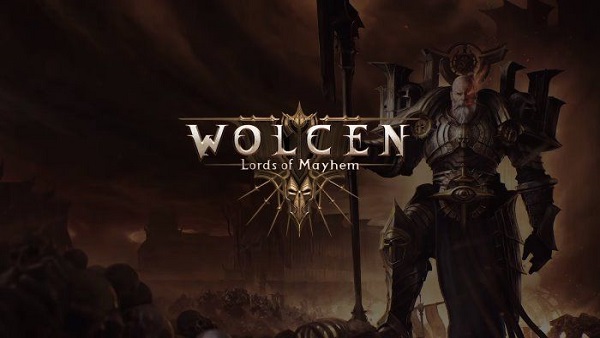 The developers explained where they went wrong with the game’s launch. Wolcen: Lords of Mayhem could not be delayed further even though they wanted to push the launch into the future.  The reason behind the rushed launch is the community backlash they faced after they delayed the game post-Wolcen Beta. They were in no mood to face another backlash. However, at the same time, the studio didn’t expect so many server-side issues and bugs so they weren’t prepared. Apparently, they underestimated demand, 100,000 Steam players were waiting to get in.