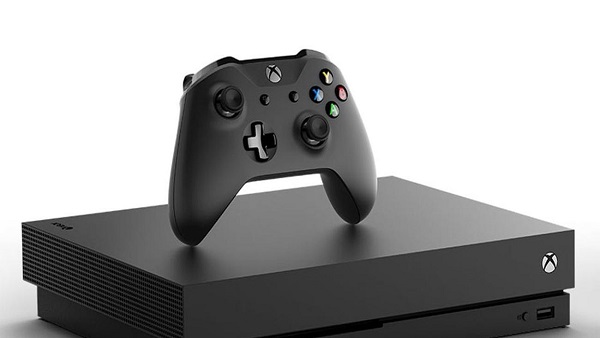 Microsoft’s Aaron Greenberg is happy with what they have achieved with Xbox One X. And the same team that created the “most powerful console” is now working on Xbox Scarlett. With Xbox One X we saw great GPU gains, hardware was able to output 4K but often games were bottlenecked by the limited CPU power under the hood.

Things will work differently with Xbox Scarlett, according to Marketing Manager Aaron Greenberg during his interview with Xbox Magazine.

I think for a lot of gamers, they want a really powerful console. They want a high-end system that delivers the best performance available. We feel really good about what we’ve done with the Xbox One X, and the same team that built that is off building Project Scarlett.

What Microsoft did with Xbox One X’s is push 6 teraflops (TFLOPS), 40 customized compute units @ 1,172MHz.

But, with the next-gen, I think you’ll see a big upgrade in CPU, because we really want to make sure that you don’t have any compromises with the framerates. Yes, we can do 4K, but we can also do 120 frames per second. So I think that type of capability will be something that people don’t see today.

Apart from higher resolutions and framerates, gamers can expect better loading seeds via a super-fast SSD. The custom Solid State Drive, which we think is PCIe 4.0 based, will allow games to load incredibly fast.

The amount of CPU and GPU power of Xbox Scarlett means developers can do much more with the games they create, particularly in terms of size and scope. Xbox Scarlett is releasing next year, probably during the Holiday season alongside PlayStation 5.