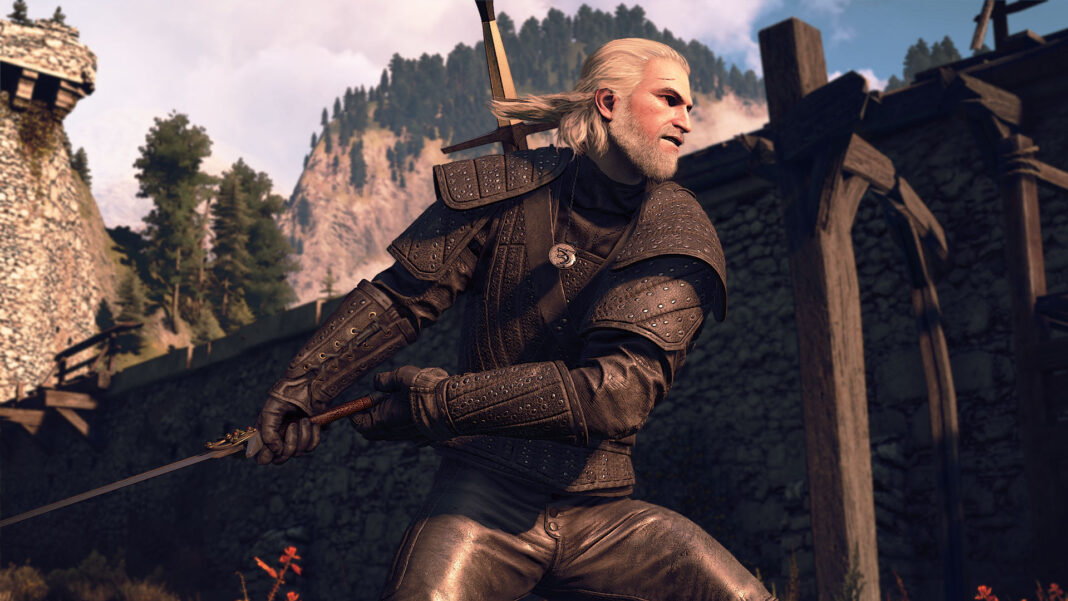 The Witcher 3: Wild Hunt is filled with numerous gears, one of which is the Wolf School Gear. This armor is made for fast combat sports and supports Geralt in inflicting powerful signs and quick movements.

Getting this armor can be tricky as you must gather all the diagrams as a prerequisite. This guide will cover each diagram, giving tips on how to get them fast and easily. So, buckle up and get ready for an extended mission that’ll slowly work up to the crafting of the Wolf School Gear.

Getting Ready for the Scavenger Hunt: Wolf School Gear

To commence the Scavenger hunt, you’ll need to have a map, which you’ll get from the blacksmith at Lindenvale, east of Crow’s Perch. However, if you couldn’t find it, then you could either purchase it from master blacksmith Eibhear Hattori in Novigrad or go over to the locations that we’ll mention in this guide.

The total number of diagrams before crafting the Witcher 3 Wolf School gear is 6. Four are in the Wolf Armor category, and two are in the Silver Sword and Steel Sword categories.

Luckily, all the diagrams can be found around the Kaer Morhen, so you’ll face no problem traveling considerable distances to locate them.

The first four diagrams of the Wolf Armor category, namely the armor, gauntlet, boots, and trousers, are located near the Old Signal Tower in the South Kaer Morhen region.

A cliff will appear on your path during the search, so bypass it and reach its top, from where you’ll need to take a right towards the crossroads. Next, keep your position south and go downhill towards the Old Signal Tower.

At the Old Signal Tower, you’ll find ruins that you’ll need to investigate for a chest that’ll guide you in unlocking the portal. The portal is near a ladder by the northeast side of the tower, but you’ll need a Polished crystal for it to unlock. So, look for it as well.

Once the items are collected, unlocking the portal will be easy as you’ll find two side by side. However, once you unlock it, prepare for a battle with Wraith to obtain the armor pieces.

This next diagram is located on the opposite side of Kaer Morhaen, in its northern region, at Ruined Watchtower. Remember to prepare for yet another battle with a Wraith during your search at Ruined Watchtower. But first, you’ll need to get there by heading towards the northern region of Kaer Morhen until you find a lake that’ll take you to the location.

The next diagram is found in the extreme western region of Kaer Morhen, at the Bastion Ruins. Getting there is simple, but getting the Steel Sword is the tough part, as you’ll need to fight several Wraiths that come your way. So, prepare for a battle before heading out for the Steel Sword, and you’ll obtain the final diagram in no time.

The final crafting of the Wolf School Set is simple, as you’ll need to head to a journeyman blacksmith nearby. Usually, the gameplay up to this mission has already provided you with enough raw material for the crafting, but if you lack an item or two, buy them from the blacksmith.

There are a total of 6 diagrams that are required to be found for the Wolf Set to complete. This mission, however, is not just a simple spot-and-find job. Instead, it requires you to fight off Wraiths to acquire these items. For more on the game, see How To Romance Keira Metz and How to Beat Caranthir.