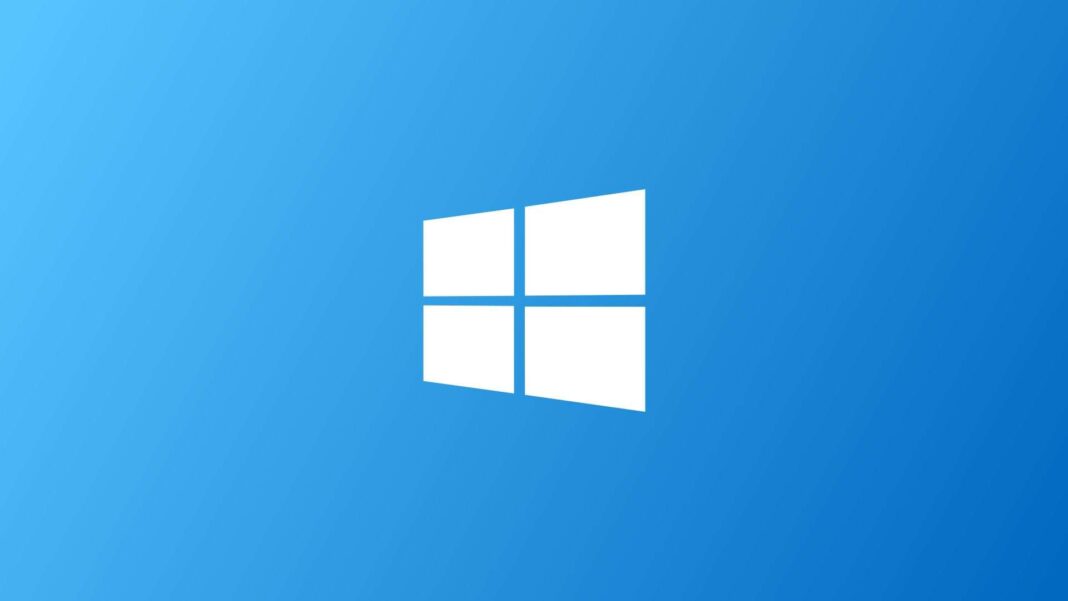 Error Code 0x80240438 is an error related to Windows Update that many users have complained about. The error window displays the “There were some problems installing the updates, but we’ll try later” message, halting the update process.

After some research into the matter, we’ve narrowed down this error to several possible reasons that might be responsible for your problem. Starting with Third-party applications. These are the center of problems for such updates because they have the power to stop them whenever the updates seem like a threat of some kind.

Other than that, it may be that your device’s update or system files are corrupt or damaged. In which case you’d need the help of Windows’ scan services.

Similar to the ones above, a bunch of other causes can also be listed, but that’s no good because most of them can be fixed via a universal fix. So, continue reading ahead and apply the fixes we’ve got for you.

As mentioned earlier, a third-party anti-virus can interfere with the update process. In that case, it is important to switch them off temporarily to fix the error code 0x80240438. Once the update is done, enable the anti-virus.

Windows has a dedicated tool for this issue, which occurs often. Windows troubleshooter can detect issues within a set domain of a problem by locating the issue’s root. It then offers you a report of the cause behind the issue and delivers several fixes. Open the Start menu, search Troubleshoot Settings, and open it. Select “Additional troubleshooter” > select Windows update from the list of troubleshooters and press ‘run the troubleshooter.’ The troubleshooter will scan for errors and provide a fix for them.

As mentioned earlier, a valid reason for Error Code 0x80240438 could be file corruption in the system. This problem, if true, could be harmful not only to your update processes but dangerous to other integral processes as well. So, running Windows SFC and DISM scans is necessary.

The SFC and DISM scans are important file checker and service management tools. These are very good at detecting corrupt files and replacing them with operational ones. To fix Windows update error code 0x80240438, open CMD and run it as administrator. Type the following commands and press enter after each of them.

Solving Windows Update Error code 0x80240438 can be intimidating at first. However, the issue isn’t complicated and boils down to a few fixes. If the ones above have worked for you, then congratulations. If you are facing errors and issues with other PC games or your PC, then also see our hub for commonly occurring PC errors and their fixes.