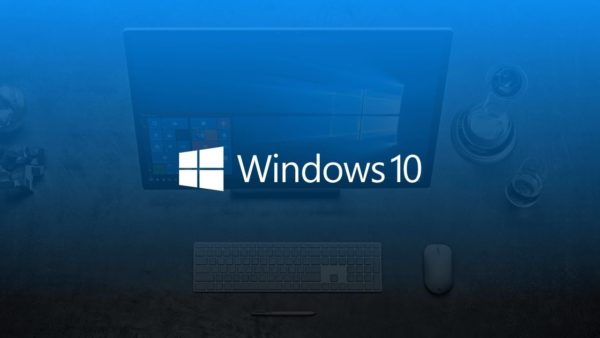 Errors are a part of any OS, and currently, an error in carrying out System Restore is being faced by some Windows 10 users. The error usually says, “System Restore did not complete successfully,” with error code 0x81000204, suggesting you select a different restore point than the one you chose. This can be due to several different reasons related to the hard drive or settings. Not to fret over it; you can find a credible solution to it right here. We’ve conducted thorough research into the matter and have gathered a list of different solutions and fixes for The Windows 10 System Restore Error 0x81000204. One of them is bound to work for you right away. So, without any further ado, let’s get into it.

So, you are probably already facing a threat of some kind of malware that has gotten you to restore your windows to a previous version or build. It can already be a daunting thing to have your system and memory at a halt. To take your problem apart and see what went wrong, first try to use the built-in Utilities of the OS to scan it and see what inconsistencies exist that are producing the Windows 10 System Restore Error 0x81000204. The following are the fixes for Error 0x81000204.

This, CHKDSK scan is a hard drive scan that organizes your data and looks for any kind of error that needs to be taken care of. From checking disk volume’s integrity and detecting corrupt files in MFT, to looking for bad soft sectors or hard sectors, and coming up with the information on the different issues that you might be facing. After that, once the detection of errors is complete, the CHKDSK scan fixes the ones that are related to the software.

This will fix the Windows 10 System Restore Error 0x81000204. If not, then read below to perform a second scan.

Since the CHKDSK scan hasn’t worked, then it is only natural to look for the problem in the other pocket and to do that, we use the SFC scanner.

After completing the procedure, see if the error 0x81000204 prevails, and if it still does, then read below for a third scanning technique that should fix the Windows 10 error 0x81000204.

Using the CMD, you can run this scan which allows the system to replace the damaged, missing, and corrupt files. It is advisory to do your DISM scan right after the SFC, as they work one after the other quite well.

If the previous scans haven’t worked out for you, don’t worry; there is still another fix for the Windows 10 system restore error. As far as the scans go, at least they took care of scanning other errors and fixing them, which would’ve helped you from a problem in the future. The next solution for error 0x81000204 is to reset the system restore settings, to its default mode. Many Windows users have reported that this error got resolved using the solution shown below:

After the reboot, try to restore again. The Windows 10 system restore error 0x81000204 will be fixed.

That is all for our fixes for the Windows system restore error. If they have worked for you, then congratulation! However, if you’re still facing problems, try having a look at the steps again to see if you’ve missed one of them. If you are facing errors and issues with other PC games or your PC, then also see our hub for commonly occurring PC errors and their fixes.