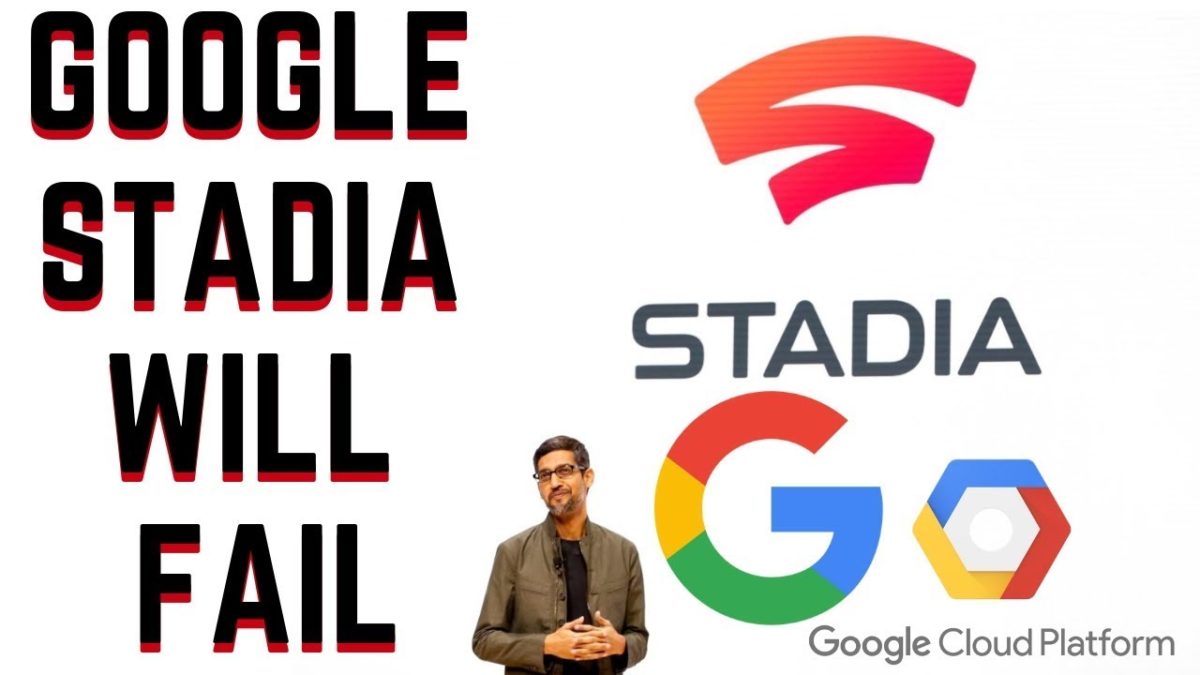 Google’s Subscription service came to light a month ago. Google shared the first pricing/subscription information with eager fans. There are two tiers for Google Stadia but only one is available at launch this year.

Google Stadia Pro (Part of the Founder’s Edition) costs $9.99 a month. Stadia Pro subscription comes with the ability to stream games at 4K/60FPS. Of course, that’s only possible if your internet is capable enough which according to research data, it isn’t.

Pro streaming video game subscription also offers 5.1 surround sound. You will get free games every now and then starting with Destiny 2: The Collection.

Stadia Founder’s Edition comes with Pro features for $130. You can a limited edition gamepad, Destiny 2, Chromcast, and three months of Stadia Pro.

Ubisoft, Square Enix, and Activision are among Stadia’s main partners. Games like The Division 2, Assassin’s Creed Odyssey, Destiny 2, and Doom are coming to Stadia. Reviews from E3 2019 show floor are positive so why do we think Stadia is bound to fail? On paper everything is great but the reality when Stadia launches in the market will be different.

As I said, on paper Stadia looks great but the video game streaming platform will face many issues due to its pricing, video games ownership, and internet limitations.

The way other streaming services like PlayStation Now and xCloud work is wildly different from Stadia. With Project xCloud and PlayStation Now you pay a monthly fee to access the entire library. They are the definition of “Netflix for video games.” So the problem of ownership doesn’t bother anyone.

You would think Google Stadia will work the same model but it’s not. Google will offer monthly free video games like PS Plus and Xbox Live Gold subscriptions but you’ll need to buy games separately from Google; that too at $59.99. Video game pricing was mostly speculative since its announcement but Phil Harrison confirmed that Stadia games are full-priced. According to Phil Harrison, you are actually getting more value but in reality, you’re not.

I don’t know why it would be cheaper the value you get from the game on Stadia means you can play it on any screen in your life.

That’s the main and only selling point Google has for Stadia right now. Harrison went on to talk about consoles and their high upfront price. He also implied that consoles are inconvenient for gamers.

Let’s talk about the upfront cost first. Consoles cost around $399 to $499. The price for next-generation consoles is expected to stay under $500. A traditional console generation lasts for up to 7-years.

PS4 and Xbox One will enter their 7th year in the market by the time PlayStation 5 and Xbox Scarlett launch. Here are some simple calculations:

It goes without saying that the cost of games you buy will vary depending on how much you spend a year on $60 full priced games. For some, the cost will go up and for others, it’ll be less. Anyways, let’s compare this to the traditional console.

If you add an annual online subscription to play multiplayer games, get free games, early access, cloud saves, and other perks you can add another $420 to console gaming cost.

In the long run, Google Stadia is a few dollars cheaper but with consoles your expenditure is secure. The issue of ownership comes into play here. With consoles, you get the option of physical copies and no matter what happens to Sony or Microsoft in the future, you still own your video games. You will have something to play for the money you spent.

Google Stadia’s future depends on its success so it could end up on the chopping board if it fails. What will happen to your $2,100 or more worth of video games?

And for those interested in video game streaming, why wouldn’t they choose a console? Sony offers PlayStation Now (which is getting a major push with PS5) and Microsoft is launching Project xCloud with Xbox Game Pass for the best value. Not only consoles will offer conventional gaming, but they will also offer what Google is offering. Converting a console gamer to a Stadia gamer won’t be easy. Google has its work cut-out.

But even if Google manages to get players in the door, keeping most of them around for long will be next to impossible due to technical limitations. While internet speeds in European countries are better, Americans are still deprived of Fiber and Broadband in large parts of the country. The USA, according to Speedtest, is not even in the top 30 countries with the fastest internet connections. Unless you move to South Korea with an average of 75.74Mbps down, you’re not getting a decent lag and latency free Stadia experience. Add data caps on top of everything and Stadia becomes an extremely hard sell.

Running Stadia in a simulated environment with high-speed internet (E3 2019) doesn’t represent how it’ll work for the masses. The company makes bold claims about its streaming service but what’s suspicious is how it isn’t doing a public stress test. The lack of beta for the game streaming service raises concerns.

The FCC Already Made Sure Google Stadia Fails

Technical limitations don’t end at internet speeds. There must be changes to infrastructure across the country. A regular cloud infrastructure won’t help Google with Stadia. There must be ample processing power to handle millions of gamers at once and there is no guarantee that this will happen without any issues. We do have bold claims but we know far too well how those work out in the gaming industry.

In fact, the history of such streaming services isn’t encouraging at all.

Moreover, Ajit Pai led FCC has shown no interest in holding Telecom companies accountable. In fact, back in 2018 Pai announced a controversial plan to redefine broadband in lesser terms so that more parts of the United States are considered to have retroactively better internet coverage when in reality, they won’t. By modern-day standereds they are terrible.

The FCC, house legislators, and lawmakers don’t seem to care about the well-being and growth of the internet. We can not expect them to stand for more competition in the telecom industry, push for fiber installation lines and improved internet speeds, and remove data caps.

The Medium did an in-depth article on the problem which makes a valid point. Google can try to push its own fiber infrastructure all across the country to solve the problem. But that would mean racing to be the fastest internet provider itself in a country where the FCC is pro telecom that doesn’t want the competition. Especially, not from Google.

Conclusion — Internet speeds, data caps, pricing, and video game ownership are issues that Google Stadia needs to address. And not all of them are in Google’s control. For now, it is best to look at other options for your hard earned money.