Home Articles Who Is The Publisher of Cyberpunk 2077? 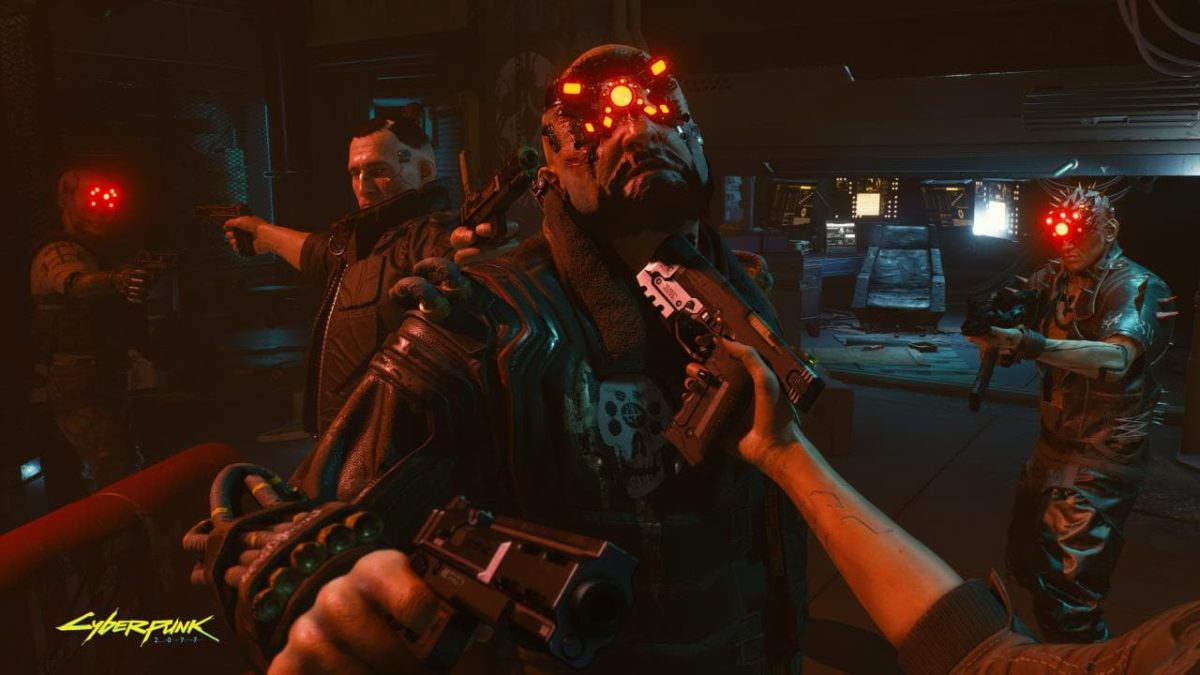 Warner Bros. also collaborated for The Witcher 2: Assassins of Kings. Cyberpunk 2077 is CD Project RED’s most ambitious project yet. It isn’t surprising to see Cyberpunk 2077 publisher partnering with Warner Bros. in the U.S. CD Projekt Red board member and business development SVP Michał Nowakowski commented on the partnership:

We’ve worked with Warner Bros. Interactive Entertainment on The Witcher 2: Assassins of Kings and The Witcher 3: Wild Hunt and both releases turned out to be really successful, so we’re entering this new stage of our cooperation with great confidence. Cyberpunk 2077 is our biggest and most ambitious project to date, and I’m really looking forward to all the amazing things we can achieve together.

Few people know there is a multiplayer mode to Cyberpunk 2077.  Digital Scapes is working on multiplayer for Cyberpunk.