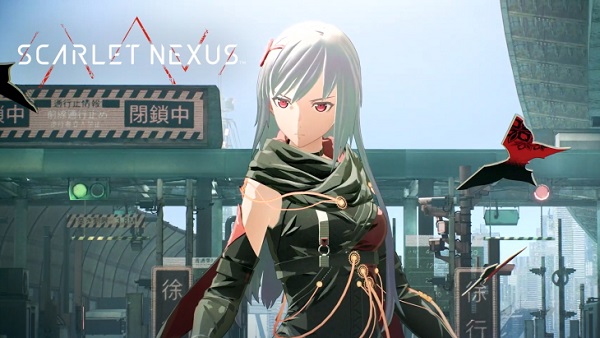 Combat in Scarlet Nexus is brutal, to put it mildly. This becomes an even bigger challenge on higher difficulties. Players are asked to choose their desired difficulty at the beginning of the game from a total of three – Easy, Normal, Hard. And while it entirely depends on a player what difficulty he/she prefers, there are a couple of things that can help them make an informed decision. That is what this guide is all about. In this guide, we have detailed all there is to know about which difficulty settings are the best in Scarlet Nexus.

In all honesty, there is no right or wrong choice here. Scarlet Nexus does not force players to play on the difficulty selected at the beginning of the game. The game lets players lower or higher the difficulty at any time during the main campaign without any trouble. This means that people are free to start slow and work their way up toward higher-difficulty options.

Another good thing about Scarlet Nexus is that it does not have any kind of difficulty-based trophies. There is absolutely no need to play on a specific difficulty so it all depends on the preference. Try to play at ‘Normal’ at first to see how the combat feels and then increase or decrease it in later playthroughs.

This is all we have got in our Scarlet Nexus Difficulty Settings guide. For more help on the game, feel free to check out our detailed Scarlet Nexus wiki guides.