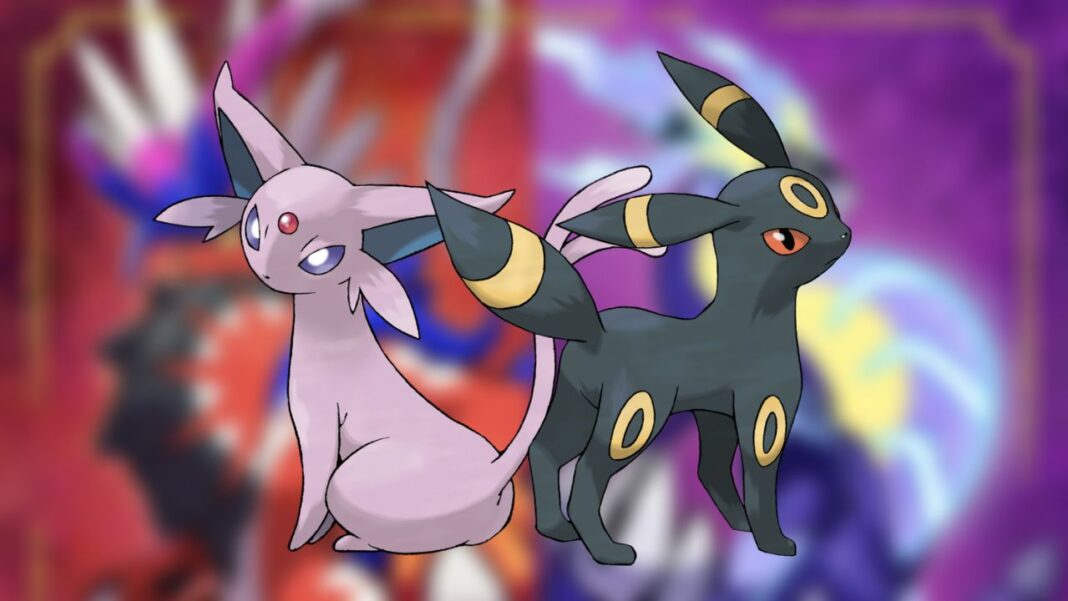 In Pokemon Scarlet and Violet, any attack from an opponent or active Pokemon will affect your squad’s stats. This can be frustrating, but there is a self-buff to balance it out. An enemy attack can still lower your combat effectiveness. In short, the Clear Amulet is a lifesaver for your Pokemon. With this item, their stats will stay the same, no matter what happens in battle. You don’t have to worry about enemy attacks or abilities debuffing your Pokemon’s stats.

How to Get Clear Amulet

The Clear Amulet is a handheld item that can be obtained in the following ways:

Purchase It From Delibird Presents Stores

The first way to obtain the Clear Amulet is by earning 4x Gym Badges. After you have earned the badges, go to the Delibird Presents store and purchase the Amulet for 30,000$. The nearest store from your location should be in Mesagoza, located at the bottom right side of the large staircase.

Paldeas’ Eight Gyms can be completed in any order, but some present a greater challenge than others. The best way to take down Gym Leaders is:

That’s all you need to know on how to get Clear Amulet. Need more help? Here are some more guides you may find helpful: