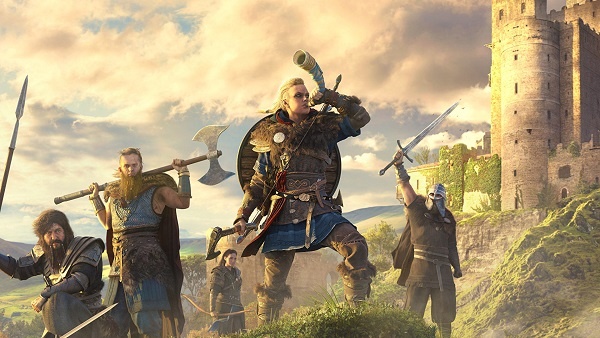 Players need to have the River Raid Keys in Assassin’s Creed: Valhalla to open up the Treasure Chests containing the new loot. However, finding these keys is a little unclear.

In order to find River Raid Keys in the game, players need to use Odin’s Vision and investigate the white shapes on the map – kind of like golden shapes to find treasures. It’s only by exploring these white shapes that players will be able to get their hands on the River Raid Keys.

An important thing to keep in mind, however, is that the locations of keys are always changing. Therefore, it’s entirely possible that players won’t find 2 keys at the same location. As a general rule of thumb, players should try to look for these River Raid Keys near windows, in the open areas, on top of tables/desks, etc.

Once acquired, players will be able to use the keys to open up the Treasure Chests to get the new loot in Assassin’s Creed: Valhalla. There isn’t any other way to open up these chests in the game. Just try to explore every nook and cranny while raiding to fill up the inventory with these River Raid Keys.