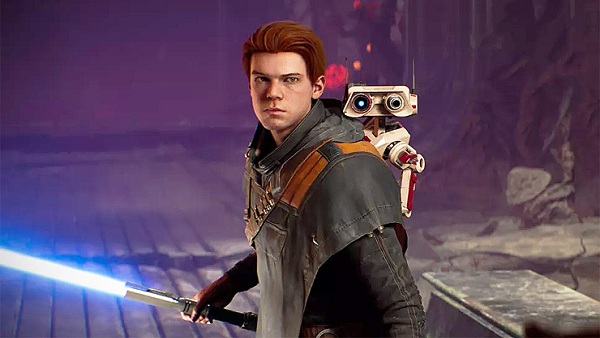 Like many RPGs, Jedi fallen Order protagonist has crew members who help him along his journey. However, it’s a shame that players can’t romance anyone of the ship crew members. Our Star Wars Jedi Fallen Order Ship Crew Guide will help players with locations of all of the crew members that can be recruited.

In addition to the game’s protagonist, Cal Kestis, there are 3 ship crew members that you can recruit in Star Wars Jedi Fallen Order. These are Cere Junda, Greez Dritus, Nightsister Merrin, and Bogling.

A majority of the crew members you’ll automatically unlock as you progress through the game. There’s only one crew member who requires a little legwork. The following excerpt details everything you need to know about finding all the companions to board Mantis in Star Wars Jedi: Fallen Order.

Bogling in Star Wars Jedi Fallen Order is a small, furry monster whom you must find in the game. Upon being found, Bogling continues to hide on the Mantis. To find it, you need to have unlocked the Force Push ability.

Once you’ve got the ability, you need to head over to Bogano and proceed inside the tunnel near the Mantis. Once you’re inside, you should be able to see some cracks in a door. Simply blast open the door using the Force Push to have Bogling run to your ship and become a part of the ship crew.

2. Where to Find Cere Junda

The only human female crew member in Star Wars Jedi: Fallen Order. Throughout the game, Cere acts as your mentor at every corner. You’ll unlock her automatically along with Greez Dritus at the very beginning of the game.

Greez Dritus in Star Wars Jedi: Fallen Order pilots the Mantis and is the other character whom you come across during the start of the game alongside Cere Junda.

4. Where to Find Nightsister Merrin

A powerful witch from Dathomir, Nightsister Merrin is a powerful ally of Cal Kestis. You’ll be able to unlock her during your second visit to Dathomir – near the end of the game.

This is all we’ve got in our Star Wars Jedi Fallen Order Ship Crew Guide. For more on the game, check out our Double-Bladed Lightsaber Guide, Lightsaber Upgrades Guide, and Droid Hacking Guide.