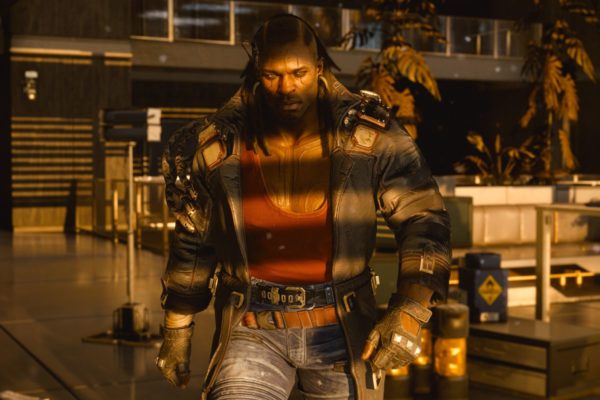 Microsoft announced Xbox Series X at The Game Awards 2019 where Phil Spencer took the stage shared a teaser. No other information was given at the event but there is plenty to discuss. The good news for Xbox fans is that when Microsoft says there won’t be any Xbox Series X first-party exclusive launch titles, it means majority of games will be cross-platform. With Series X, Microsoft is focusing on Xbox Play Anywhere strategy and backward compatibility. With that in mind, there dive into the possible launch title list.

At the top of this must be the next Halo game. 343i is working on the next-generation Halo game that will release as a cross-platform title for Xbox One, PC, and Xbox Series X.

Call of Duty and Xbox have a long history together. Even though Activision is now partnered with Sony for exclusive content, COD still has a home in Xbox. It is a no-brainer and pretty safe to say that Call of Duty 2020 will be a launch title for Series X.

Last year Ubisoft announced that many of its AAA titles are delayed, pushed further into 2020. One of the titles that got hit with the delay is Watch Dogs Legion. Ubisoft Montreal’s ambitious project is now slated for a late 2020 launch, quiet possibly for Xbox Series X and PlayStation 5.

Another Ubisoft game that came into the limelight last year at E3 2019. The project is confirmed for the Fall 2020 launch on current and next-gen consoles. The game will also make its way to PC and Nintendo Switch.

CD Projekt RED’s massive open-world RPG is coming to consoles and PC in April of this year. The title is reportedly in development for Xbox Series X as well. Safe to say Cyberpunk 2077 will release as a launch title for the new Microsoft console.

EA Sports FIFA is an annual football franchise and it has the honor of being one of the very first games to be playable on PS3, Xbox 360, PS4, and Xbox One back when those machines launched. This year, FIFA 21 will be among the first titles fans would be able to play on Xbox Series X.

Playground Games has two development teams working on two separate projects. One of the projects is an RPG game while the other title is the next Forza Horizon game. Next Forza Horizon will be a launch title for Xbox Series X, expect an announcement at E3 2020 during Microsoft’s press conference.

What other games would you like to see as the launch title for Xbox Series X? Comment with your picks down below.