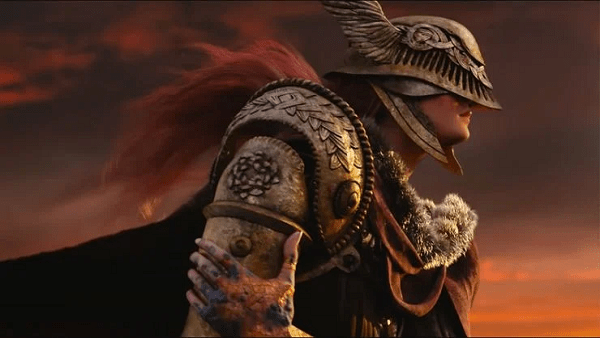 Elden Ring developer From Software has been suspiciously silent about its biggest game to date. Due to little to no marketing, many rumors and speculations came up including the one that pointed to the game’s cancellation. However, we found something that might explain the lack of marketing for the Elden Ring.

Bandai Namco is having a hard time getting the Elden Ring trademark finalized.  The application that was filed on June 18, 2019, got rejected by the USPTO in February of 2020. The reason behind its rejection is anyone’s guess but the fact is, the trademark did get rejected for either a trademark dispute or some error in the application. Whatever the reason was it slowed down the trademark approval process and as a result, we think Bandai Namco couldn’t kick off the marketing campaign. The good news is that matter seemed to be resolved. Bandai Namco followed up with the USPTO and the trademark got published for opposition.

The trademark was published for opposition on April 14, 2020. Anyone who wants to oppose the trademark had 30 days to object and file a complaint and those days have passed with no visible objections filed against the Elden Ring trademark. The next step is to get the notice of allowance from the USPTO which is issued 11 weeks after the publication date.

Everything we have discussed in this article about the Elden Ring trademark is factual but its impact on the slow marketing in pure speculation.