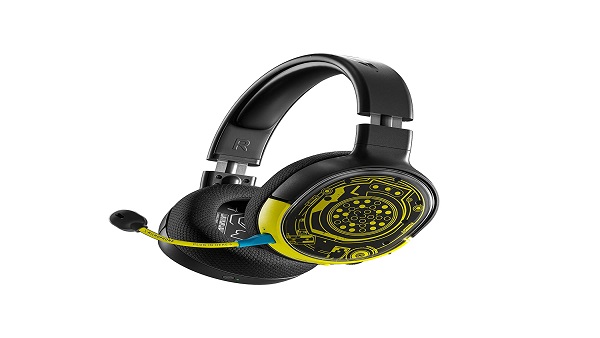 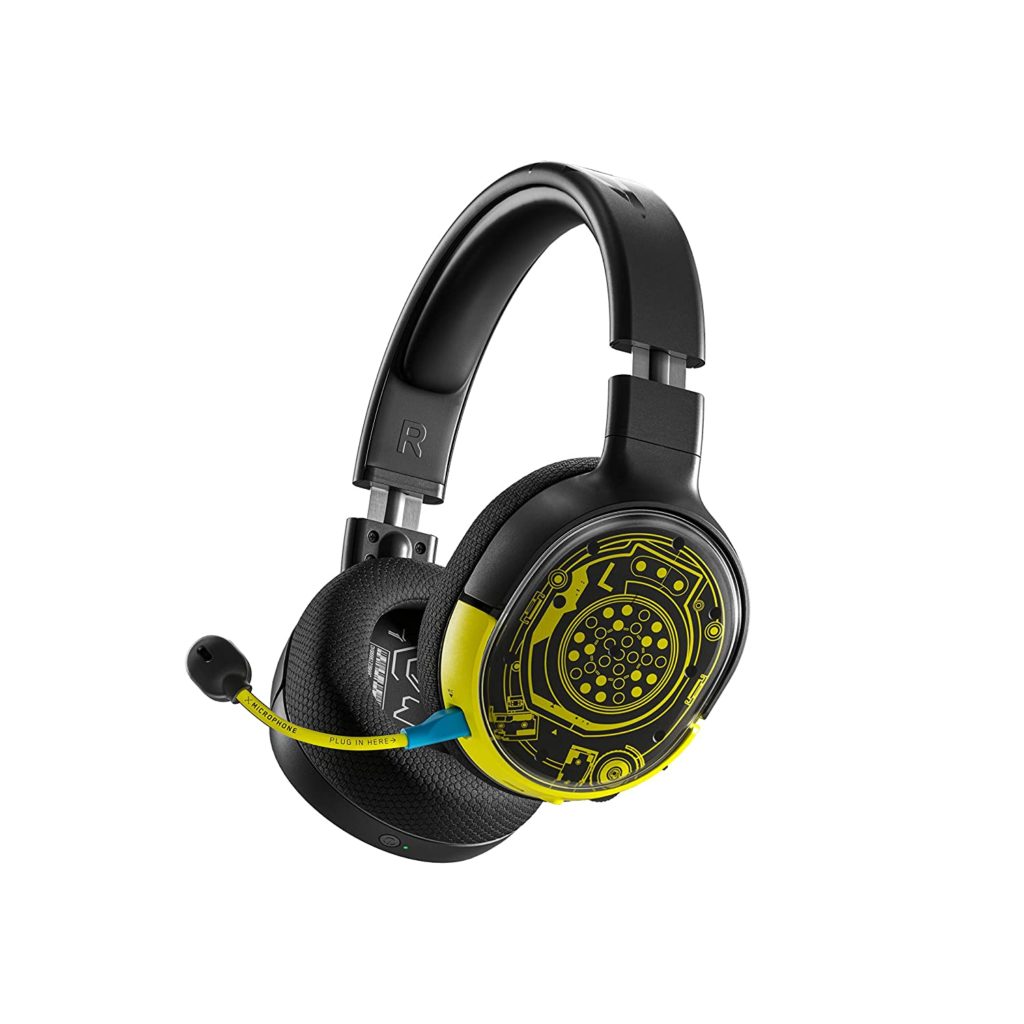 Original Story: Cyberpunk 2077 developer CD Projekt RED has an interesting marketing technique.  The company likes to throw teasers and cryptic messages our way to keep us busy until the final release of the game.

Not too long ago we got the multiple cryptic Tweets that finally revealed the custom Xbox Series X console. And if you think CD Projekt RED is done with such tactics, think again. Earlier, CD Projekt RED posted an ear emoji on its official Cyberpunk 2077 Twitter page. It seems like the simplest of Tweets but there is a lot more to it.

The Tweet was in reply to Steel Series, the makers of PC and console gaming accessories. The post strongly suggests that Steel Series might be cooking up a custom Cyberpunk 2077 headsets for gaming devices.

Only time will tell what this Tweet means, we’ll keep an eye on this for you.