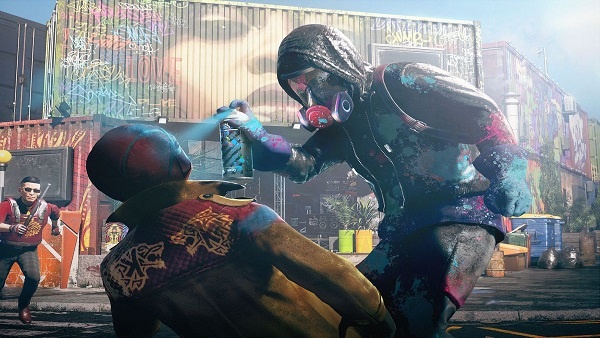 In Watch Dogs: Legion, you’re able to recruit operatives belonging to different walks of life – be it construction workers, lawyers, politicians, Albion operatives, amongst many others. While the game doesn’t force you when it comes to recruitment, there’s an achievement for recruiting a video game designer titled ‘Meta-Gaming’. In this guide, we’ve detailed everything you need to know about where to find and recruit a video game designer in Watch Dogs: Legion.

How to Recruit a Video Game Designer in Watch Dogs: Legion

When it comes to finding a video game designer, it’s mostly a hit or miss. There’s always a possibility of finding people belonging to different occupations anywhere in London, specific recruits sometimes like to hang out in certain areas – be it because of the workplace, favorite spots to hang out, etc. A good example of this can be seen during ‘Reporting for Duty’ main mission in which the game tells you to reach a specific area to find Construction Workers.

When it comes to finding a video game designer in Watch Dogs: Legion, you’ll have the best time searching in Southwark. You’ll need to try and roam around the streets, profiling every NPC you come across to see if they’re the one you’re looking for.

Another small thing that you can do to make the process a lot easier is profiling your current list of recruits to see if they’ve any connections with a video game designer – it can be in the form of a fiancé, etc. This can allow you to easily recruit one.

Lastly, remember that in order to recruit one, you’ll need to complete their recruitment mission which, more often than not, is fairly simple e.g. go to a place, do 1-2 tasks, and then escaping the area.