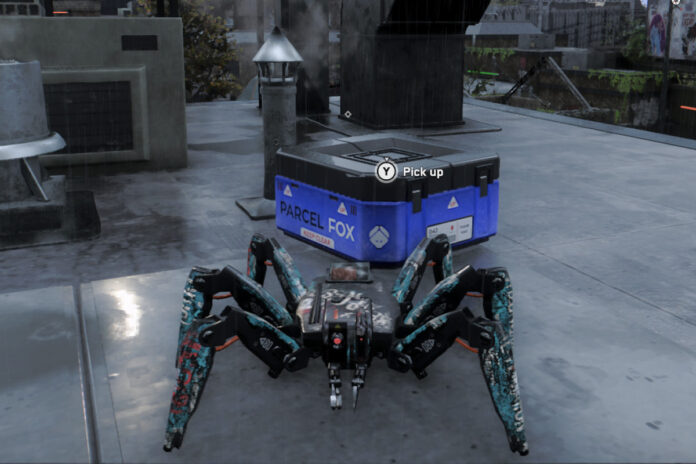 Open-world games and collectibles is a story as old as time. Watch Dogs: Legion has also done its part and introduced a number of collectibles up for grabs. These collectibles include Tech Points, Masks, Audio Logs, Relics, and much more that will be quite fun and worth collecting. However, getting all of them can be very frustrating sometimes and that is where this guide comes in as we’ll be listing some tips and tricks to collect different collectibles easily in Watch Dogs: Legion.

Some general tips and tricks to get around and grab collectibles easily are as follows:

The world size of Watch Dogs: Legion is enormous with some unofficial accounts even claiming that it’s nearly 6 times the size of Assassin’s Creed: Syndicate.

You’ll have to cover a lot of ground to collect different items which is better covered in a vehicle than on foot. Watch Dogs: Legion is full of futuristic self-driving cars which you can easily hijack and use for your ease. Using bikes can be a better option for your collectible hunts in the tight streets of London.

If you want to avoid the hassle of traffic, fast travel is also available at your service in Watch Dogs: Legion. As the game world is built-in precision with real-world London, the underground tube system is also present in the game.

Not all of the collectibles can be found where you can reach them on foot; some of them will be at hard to reach places such as rooftops of high rise buildings inside a building with all its entry points currently locked.

That is where the Cargo Drones come in as you can summon one and literally fly on it all over London. If you open your map you’ll see square icons which are drone summoning spots.

Simply go to the spot, summon a drone, hijack it, climb it and then fly anywhere you want. Cargo drones also come as the special ability of construction workers and he can summon it anywhere. So, if you add a construction worker to your squad, you’ll have the means of flight always at your disposal.

Last but not the least, Spider-bots are probably the most useful thing at your disposal in Watch Dogs: Legion, in terms of collecting items. If a place is absolutely impossible for you to reach physically, the Spider-bot can surely crawl up there and do your work for you.

If a collectible is in a restricted area, sneaking in and out can be quite difficult and time-consuming. On the contrary, if you deploy a Spider-bot in that area, navigating it is pretty easy and there’s also no risk of getting killed or arrested. With the double jump, cloaking, and sprint upgrade unlocked, Spider-bots are nearly unbeatable.