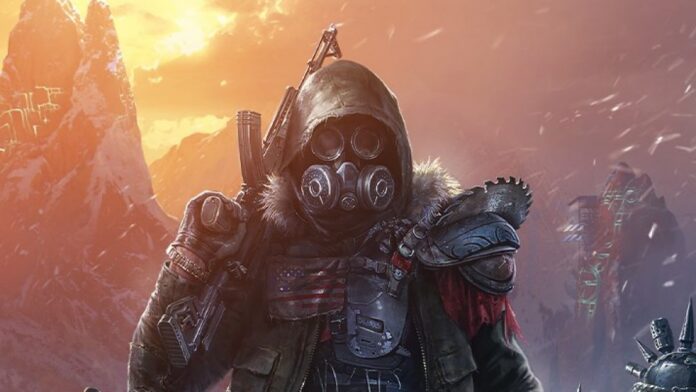 Wasteland 3 Tips And Tricks You Should Know About

The following are the Wasteland 3 tips and tricks that you should keep in mind:

Save The Game To Avoid The Hassle

Although the game has an autosave feature, it does not save the game as often as you would like. You should save as much as possible in order to avoid losing progress. Losing progress can be very frustrating so we recommending saving after certain intervals of time.

Ammo and health supplies are going to come in handy in Wasteland 3. You should look chests whenever possible in order to get ammo and healing items. If you do not have ammo then you will not be able to use your ranged weapons and you will have to rely on melee combat which is not something that you should be relying on. Not having ammo can get tricky in certain situations. So be ready for that.

Going into a battle when your health is low can result in easy knockouts. Heal your characters before picking a fight. Your hero can be revived but that is going to cost valuable resources which you should not be wasting.

Reload When Not Fighting

Do Not Fight In The Weapon

Fights start when you get spotted by an enemy or attack them yourself. The later is better as it lets you plan ahead and come up with a strategy. Attack enemies and start a fight when you are in the right position. Your team should be behind cover so that they are protected when the fight starts. Reducing the risk of getting damage is going to be the key.

Invest In New Abilities And Skills

When you gain new skills you gain new benefits for your characters. They not only give you stat buff but will also give you new ways to fight and deal with situations. Do upgrade your skills and abilities often and when possible.

These are all the Wasteland 3 tips and tricks that we have for your today. If you are interested in learning more about the game then you can check out our guide on the best attributes. You can also check out our Wasteland 3 guides hub for more content related to the game.