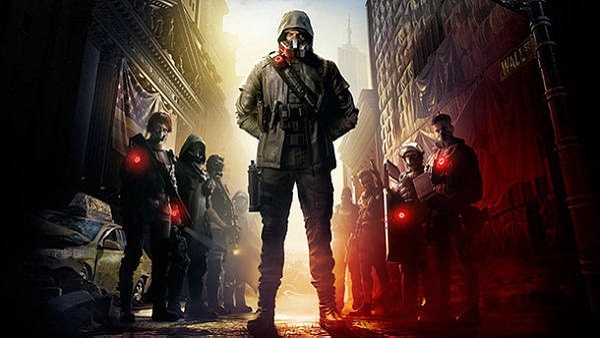 Directives in The Division 2 are gameplay modifiers that can be toggled in main missions, side missions, and open-world activities. Once activated, these Directives will increase the overall difficulty of activity and reward increased XP.

Agents will first need to complete the campaign of WONY to unlock Directives. There are a total of 5 Directives in the game. When activated, each of them increases the XP earned by +25%. Players should be able to earn a +125% bonus XP by having all 5 Directives at the same time. These include:

2. Cool Skills
While one skill is activated, the other one is automatically put on cooldown.

4. Ammo Hoarders
Every agent starts with less ammo in magazine/reserves and loses all ammo in the magazine on reloading. On top of it, enemies don’t drop any ammo and neither is any visible on the map.

5. Fog of War Revisited
This modifier completely disables the mini-map and threats from different directions.

Agents who wish to level up their Season Pass should consider playing with Directives and even combine them Global Difficulty to get the most XP out of different activities.

I should also mention it here that Directives don’t work with Operation Dark Hours. Lastly, activating Directives don’t increase the quantity/quality of loot found from the missions. To earn high-quality loot, agents will need to play the activities on a higher difficulty.

This is all we’ve got in our Warlords of New York Directives guide. For more on the game, feel free to check out our The Division 2 Wiki.