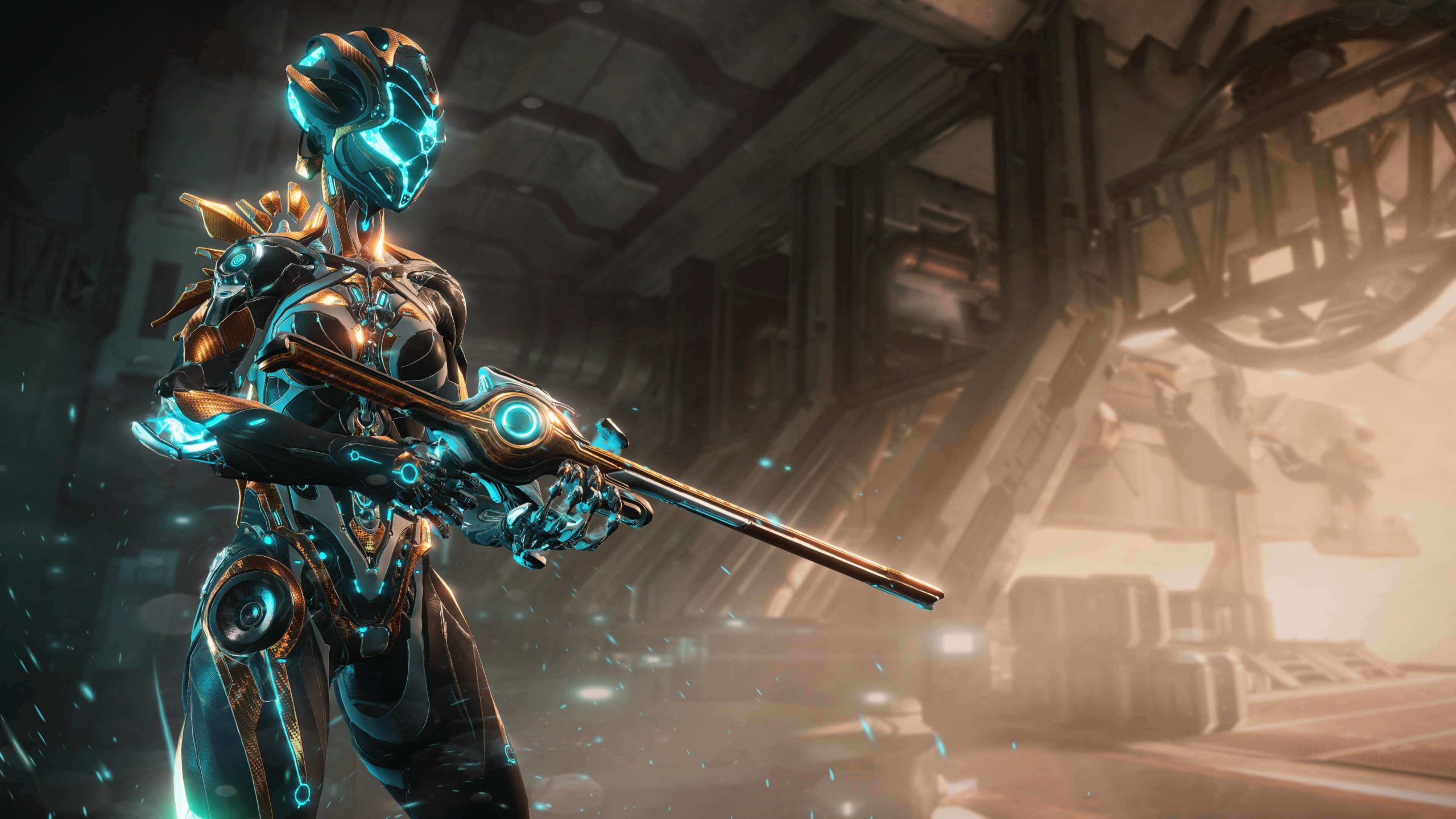 Operation Scarlet Spear is a brand new Warframe event which was released on March 24th and will last till April 21st. As this thrilling event is finally here, our guide will let you know all about the event and what you need to do in it, to earn a new weapon and variant, Stance Forma Blueprint, Medals, Arcanes and more.

To get into a brief intro of the event, Warframe Scarlet Spear requires the ultimate effort from the Tenno. The fight against the Sentient threat has reached new heights and the Tenno will be using the new operation link to wage war on two fronts. Ground Teams and Space Teams will be connected in real-time using Operation Link, working in tandem to deter the Sentients. Now that you have a bit of an overview of the event let’s move on to the rewards you will receive.

You can earn rewards by acquiring Scarlet Credits, which is a new faction-specific currency in the game. You can only obtain it by completing Scarlet Missions.

To gain access to the Scarlet Spear Event, you must have achieved at least Mastery Rank 3. Also, you need to go to the new relay circling the Earth, named the Scarlet Spear Flotilla. In this area, you can access the Murex Raid or Ground Assault and you will come across the Little Duck that holds the Warframe Scarlet Spear Rewards.

Now each reward has a price that you need to pay. The most expensive ones are the new Basmu weapon, the Ceti Lacera Blueprint, the new Stance Forma and the reskinned training room.

Other notable rewards are the Arcanes. After farming the new items, it is recommended that you farm some more. They will cost you a pretty big amount of Scarlet credits but don’t worry, as we will now move on to how you can earn these credits.

The first step which is also the most vital is buying the OpLink from Little Duck. It is the only way you can receive or transfer Kill Codes. So do remember to equip yourself with an OpLink, before starting on any mission. The next thing is to enter a Murex Raid or Ground Assault. We are now going to give you info about each of these missions.

The Murex Raid is a rail jack mission in which you need to defeat a Murex. A Murex is a massive Sentient fragment which is harboring Sentient forces. Railjack teams who are focused Murex Raids are tasked with boarding these huge Sentient ships.

Go to a specific location, pointed by a yellow marker and then deploy the OpLink. Your speed of destroying the Sentient Ships will be dependent on how fast you are receiving kill codes from the Ground Team. The Ground Teams are at the heart of this mission. The Railjack Team’s mission is only to receive the kill codes, protect the OpLink.

However, do not take the mission lightly. Especially if your rail jacks aren’t upgraded to full capacity. You need a good rail jack for this mission. Also, you must divide your team into two groups. Two members need to be on the rail jack to make sure it is not destroyed. The other two should be the ones boarding the ship and deploying the kill codes.

The key to winning this mission is working in cooperation with your teammates so you can quickly finish the raid. It is pretty straightforward but not easy to work as a unit. The Murex Raid will end once you have driven away 5 Murex. 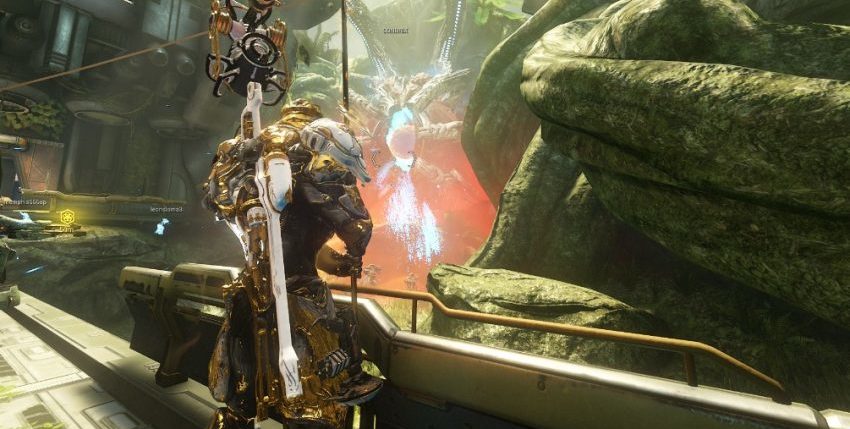 This type of mission requires to eliminate Condrix, so you can send kill codes to the Railjack Team. The Ground Assault team need to be fast to send the kill codes, or else the Railjacks will be sitting ducks to the coming danger.

In this mission, you should have a team of at least two players. One is meant for DPS while the other will be for defence. Try to have your team made up of Mesa and Frost. Mesa will deal with all the attackers, while Frost will keep the OpLink protected with his snow globe and crowd control abilities.

Regarding the builds of these two characters, for Mesa, you need max efficiency, duration and enough power for her peacemaker, which will enable her to kill both Sentient and Grineer. With Frost, you must focus on balance, efficiency, range, and health on his snow globe.

With these two frames, you can reach the max limit of Condrix eliminated in this Ground Assault. Now for the mission itself. Once you are in it, head to the marked location. When the Condrix spawn, all you need to do is hit it in the eye until its health is depleted.

Using a corrosive weapon with lots of critical damage will be useful here, such as the Kuva Bramma. A few shots from a weapon like this can help you complete the Ground Assault solo even, especially if playing with Mesa. The Ground Assault will end once you have scanned 17 Condrix.

As mentioned above, you will be receiving Scarlet Credits in this event in return for your efforts. You can spend these at Little Duck’s store as well as with emblems throughout the operation. You Scarlet Spear emblem will indicate how many Murex waves you fended off.

There is also an End of Wave bonus. You gain this by defeating a required amount of Murex in the Scarlet Spear Flotilla. You will get a bonus victory payout for this. The payout earns you more operation points depending on your Rank.

Overall the operation requires you to gain the following amount of points to gain each rank:

This surely does seem like a lot of work, but the tips in our guide would help you get through the missions along with gaining these many points. It is wise to run a single relay cycle per week which will allow you to purchase the weapons by the end of the event. Take it slow and enjoy the event and sooner rather than later you will get the just rewards, which will be incredible.

That is all for our Warframe Scarlet Spear guide. You can check out our Warframe guides hub for more content.