RespawnFirst
Home Guides Warframe: Should You Choose Drifter or Operator? 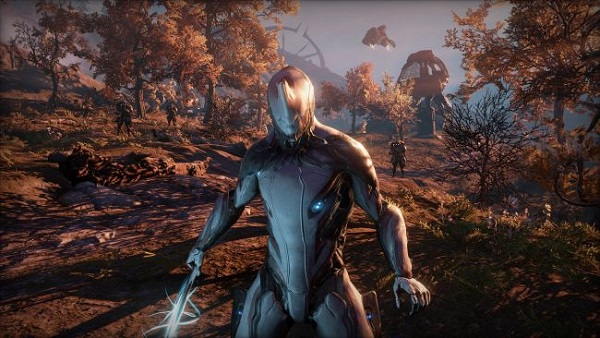 In Warframe the New War, you will be given an opportunity to choose a side a bit later on in the game. This choice is choosing between the Drifter and Operator. So, if you want to know the key differences between both of them and what to choose, follow the guide below. This is the guide to help you choose from Drifter and Operator in Warframe the New Wat.

The Drifter and Operator belong to the different versions of a world. This means that they are the same people but come from different versions of the same world. You will have to make this choice after you have fought the Narmer, and Sentients. Players should know that in Warframe every choice that you make basically builds a new world in the contrast of the choice made. This means that Warframe is an eternal and never-ending game.

Despite being the same people, Drifter and Operator have faced a different set of circumstances and different consequences. Operator was rescued from the famed lost ship while Drifter was never rescued in this context. Drifter didn’t end up with Lotus but Operator did. So, players get to choose what part of their character do they want to play before saving Lotus in the end.

To clear all ambiguities, you will not lose any of your loadout or gear if you choose to go with Drifter. Another piece of useful information is that both of them will end up on the same universe. This means that you can switch between them after completing the New War.

This is everything that you need to know about unlocking the Caliban in Warframe. Need more help? How to Get Caliban, Air Support Changes.