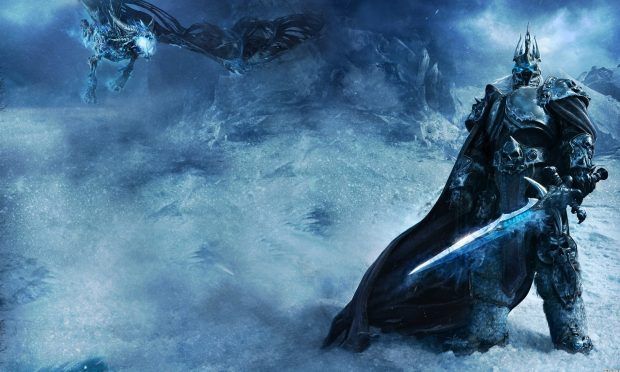 Warcraft 3 Reforged is out now and the Undead is one of the races that you can play. In this Warcraft 3 Reforged Undead guide, we are going to cover everything you need to know about this race, including the best heroes, units, buildings and even strategy.

The following is what you need to know about the Undead race in Warcraft 3 Reforged:

Now that you know about the best heroes in the game, you are going to need other units to support the heroes as well. The following is what you need to know about the different units when playing the Undead in Warcraft 3 Reforged:

Necropolis -> Halls of the Dead

Halls of the Dead -> Black Citadel (Requires Altar of Darkness)

You can check out our guide of all the buildings in the game for more information regarding buildings of different races.

Death Knight has an ability called Death Coil Healing. This can be used for damage or for strong healing when used on undead units and heroes. It can even be used on neutral heroes such as Pitlord and Dark Ranger because they are undead as well.

Having an Obsidian Statue near units can be very useful as it casts AOE your group of units automatically. The Dread Lord Hero is easy to kill but his sleep ability is very strong and can be used to catch a fleeing Hero. You can even use it on an enemy that is channeling a spell in order to interrupt it.

If you plan on going with Crypt Lord Hero first and then rush Crypt Fiend Units so that you can use the Carrion Beetles Ability to summon small beetles to tank early on Creep Camps. You can combine Dreadlord and Death Knights Auras with the Ghouls who have Ghoul Frenzy Upgrade for a very viable build.

That is all for our Warcraft 3 Reforged Undead Guide. If you are interested in learning more about the game then you can check out our guide on the different factions.