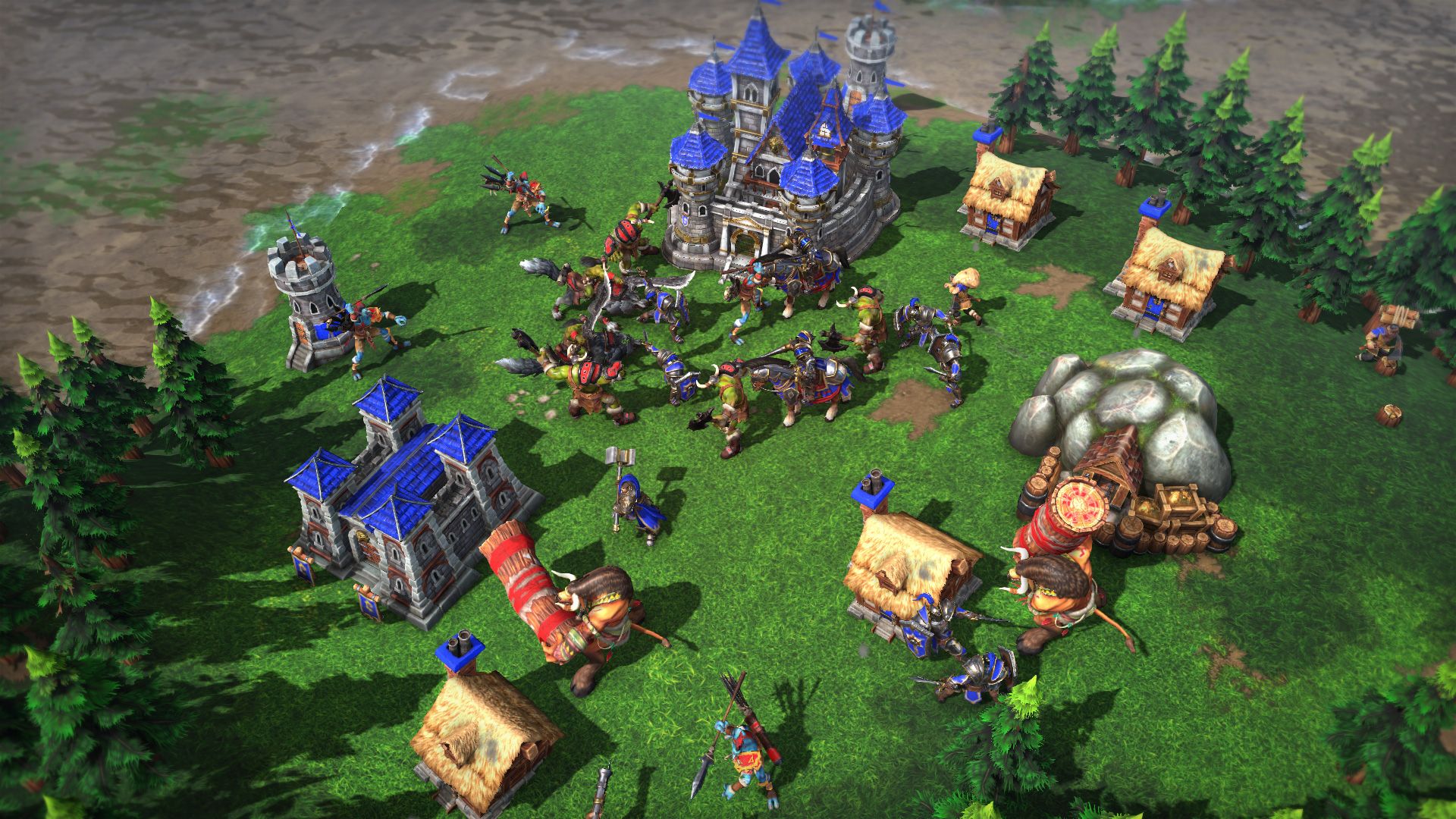 Warcraft 3 Reforged Buildings Stats You Should Know About

The following is what you should know about the different buildings in Warcraft 3 Reforged: 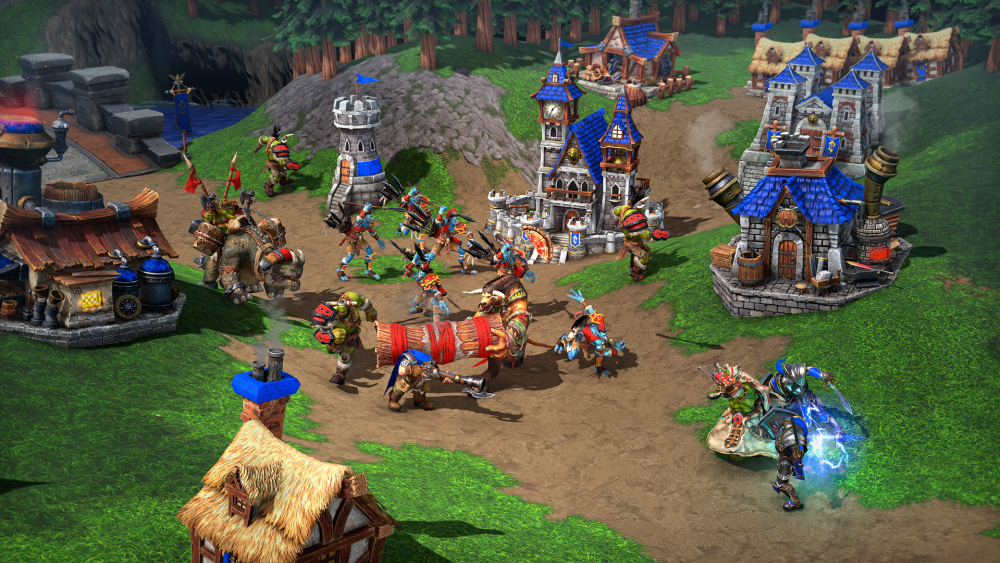 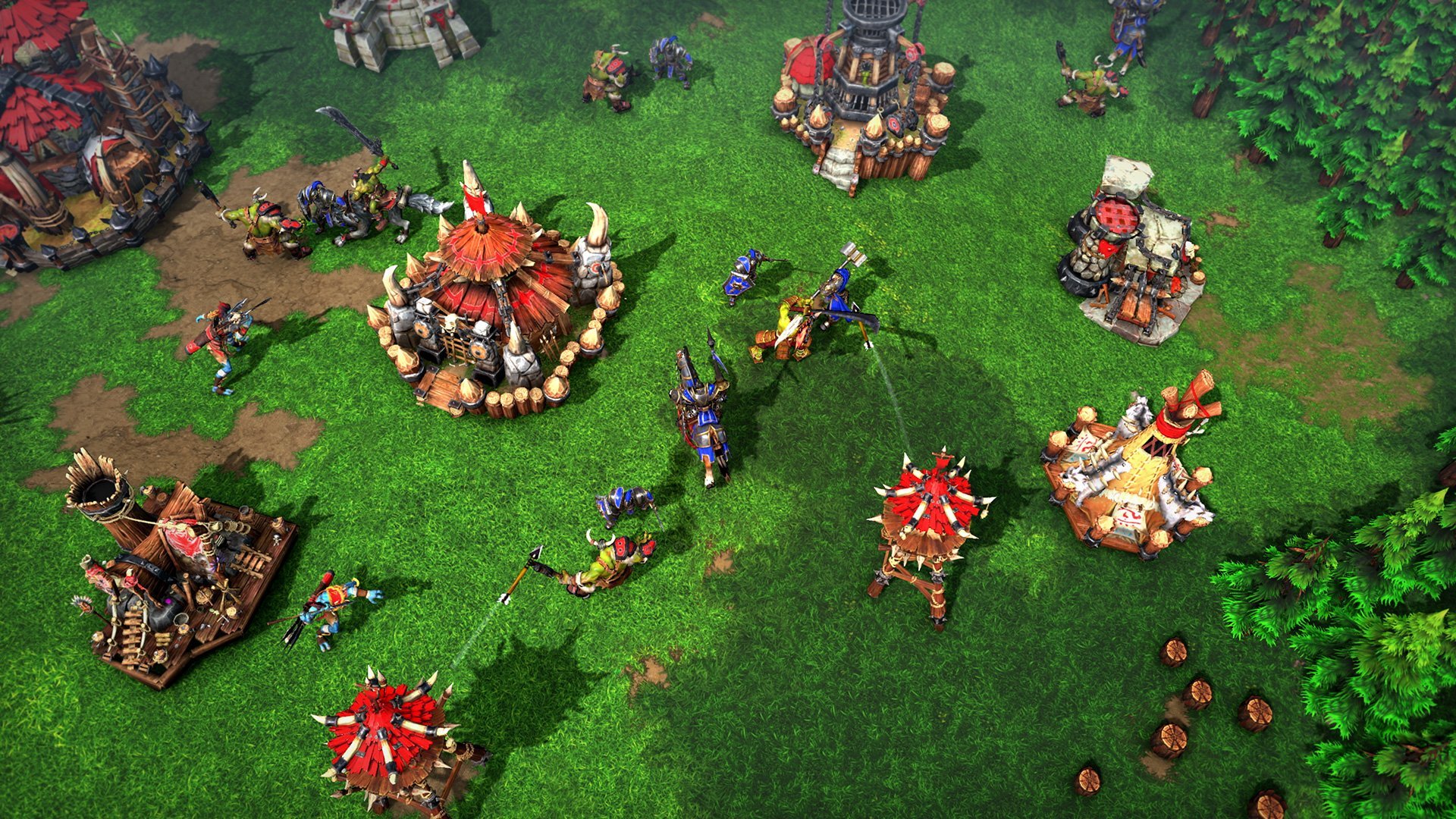 When you are playing the Orc race then the most common buildings are going to be Barracks, Spirit Lodges, Tauren Totem and Beastiary. The following is what you need to know about Orb buildings in Warcraft 3 Reforged:

Tree of Ages > Tree of Eternity (Requires Altar of Elders)

That is all for our Warcraft 3 Reforged Buildings guide. If you are interested in learning more about the game then you can check out our guides on the different factions in the game.