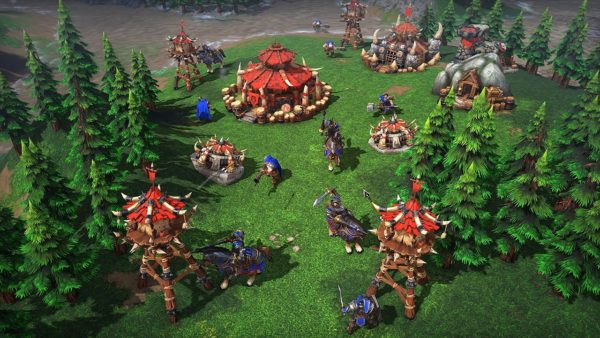 The long-awaited Warcraft 3 Reforged got an update recently for its beta version. Fans will be happy to know that the best brings a number of changes and improvements to the mix. Blizzard wanted the latest update to be tested by Mac users especially as they have been experiencing problems with the OS. According to Warcraft 3 Reforged 1.32.0.6 beta update notes, performance and stability is improved for menus and gameplay. Developers have also worked on updating local fonts.

There are other fixes in the works as well for future updates. Many of the issues were acknowledged by Blizzard’s post.