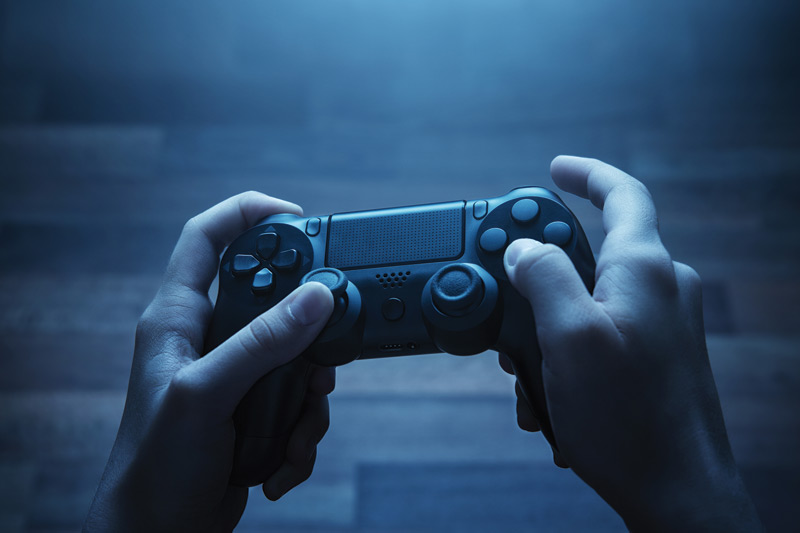 We’re all entitled to our different forms of entertainment. Whether they be from books, comics, video games or movies. However, what about those times when video games manage to capture the absolute best of all three? These games are out there to remind us that the video game industry indeed is a pioneer of art. In this case, we look at that from the perspective of the game’s writing. This is the best writing in video games.

The Best Writing In Video Games

The Mass Effect RPG titles excel at making a story that the player really feels a part of. 2 stood out to me the most, as you play in the boots of Commander Shepherd. Tasked with the lead of the Normandy Crew, unraveling mysteries and winning the war in uncharted space.

The way Mass Effect handles its progression of story and management of characters in their individual developments is astounding. The amount of relationships you can establish and how you see each interaction go really makes you feel like being in an episodic series.

Now I’m a fan of multiple Fallout games. By which I mean 3, New Vegas and 4. However, Fallout New Vegas is the title that put a big chunk of its S.P.E.C.I.A.L stats in the story and writing tree. Obsidian Entertainment set the standard for other studios as well as itself with how Fallout New Vegas was written out to be.

The number of branching pathways and the weight the player has on the ultimate outcome of the story. The companions and how they incorporate themselves into the harsh Fallout world. Not to mention the extraordinarily well written Dead Money and Lonesome Road DLCs. Fallout New Vegas truly is a story enthusiast’s paradise.

Insomniac has my favorite adaptation of Spider-Man to date. I’m a fan of Spidey through and through. Whether that be in comic books, animated series, movies or video games. However, Insomniac’s Spidey is the one that truly delivered the most all-out Webhead package that I’ve ever seen. The story plays out like a combination of the comics and the movies.

Bringing in classic Spider-Man tropes and his over the top Sinister Six villains, while combining those with a grounded and realistic reality. Not to mention the astounding voice acting and stellar gameplay, as well as the heavy amount of loyalty to the character we all know and love.

The Witcher 3 is a video game title that was originally based off a book. Therefore it’s only natural that the game has to emphasize on the writing part of the experience. The Witcher 3 exceeds expectations on that and goes further beyond to even become the favorite adaptation of the story to people who have read the books and played the games.

The Witcher 3 follows a compelling story of Geralt, an emotionless monster hunter, who’s trying to find his daughter Ciri. While the game can be a tad bit sloppy in mechanics, a bit of coding and some animations, it makes up for it in the story, characters and their interactions as well as role-playing elements.

Rockstar was a tough cookie to crack in terms of which game had my favorite story. But I have to say that the Western tale of both the RDR games makes for a beautiful masterpiece of cinema, despite being a video game. The title captures the essence of the old wild west in such a beautiful visual and written perspective.

The progression of the game’s story as we see the development of one of the best protagonists in all gaming, Arthur Morgan, surpasses any Hollywood character I’ve ever seen. As well as the astounding voice acting of the whole cast from Dutch to Hosea. Red Dead Redemption 2 delivers the Western experience better than any movie ever will.